Iran's non-oil exports to rise by $5bn this year 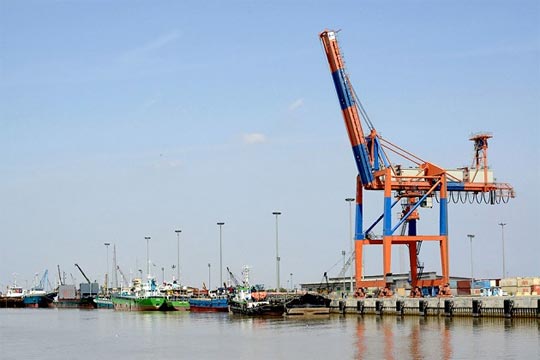 Exports   The Iranian oil minister Bijan Namdar Zanganeh announced
"Iran's non-oil exports will witness, at least, a $5 billion rise in the current year as compared with the last year," the oil minister told reporters. The Iranian oil minister noted that the country's non-oil export will rise by at least $14 billion in next Iranian year (starts March 21, 2015). He said that the output of the petrochemical industries will also increase between 10 to 12 percent next year.

Iran plans to augment exports of its non-oil commodities to $50bn by the end of the current Iranian year (ending March 20), Nematzadeh said, addressing a ceremony for inauguration of an investment project in Tehran.