Staff Writer | July 3, 2017
The volume of trade between Iran and the European Union (EU) has experienced a five-fold increase over the first four months of 2017, Press TV reported. 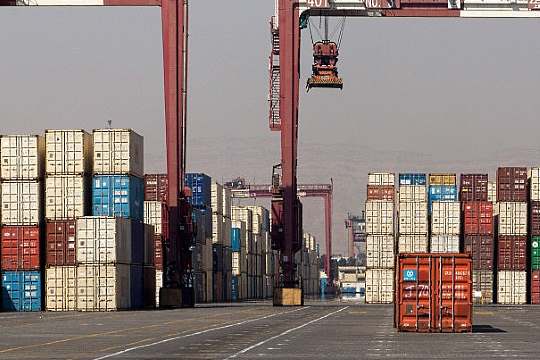 Trade relations   EU exports to Iran rose by 44 percent
The value of Iran's non-oil exports to the EU reached as high as 3.4 billion euros ($3.8 billion), a five-fold increase from the same period last year, the report said.

Industrial goods such as hot-rolled non-alloy iron, steel, condensate, light oils and methanol were on top of Iran's exports to the EU.

At the same period, EU exports to Iran rose by 44 percent from January to April to 3.1 billion euros (3.46 billion U.S. dollars), according to the report.