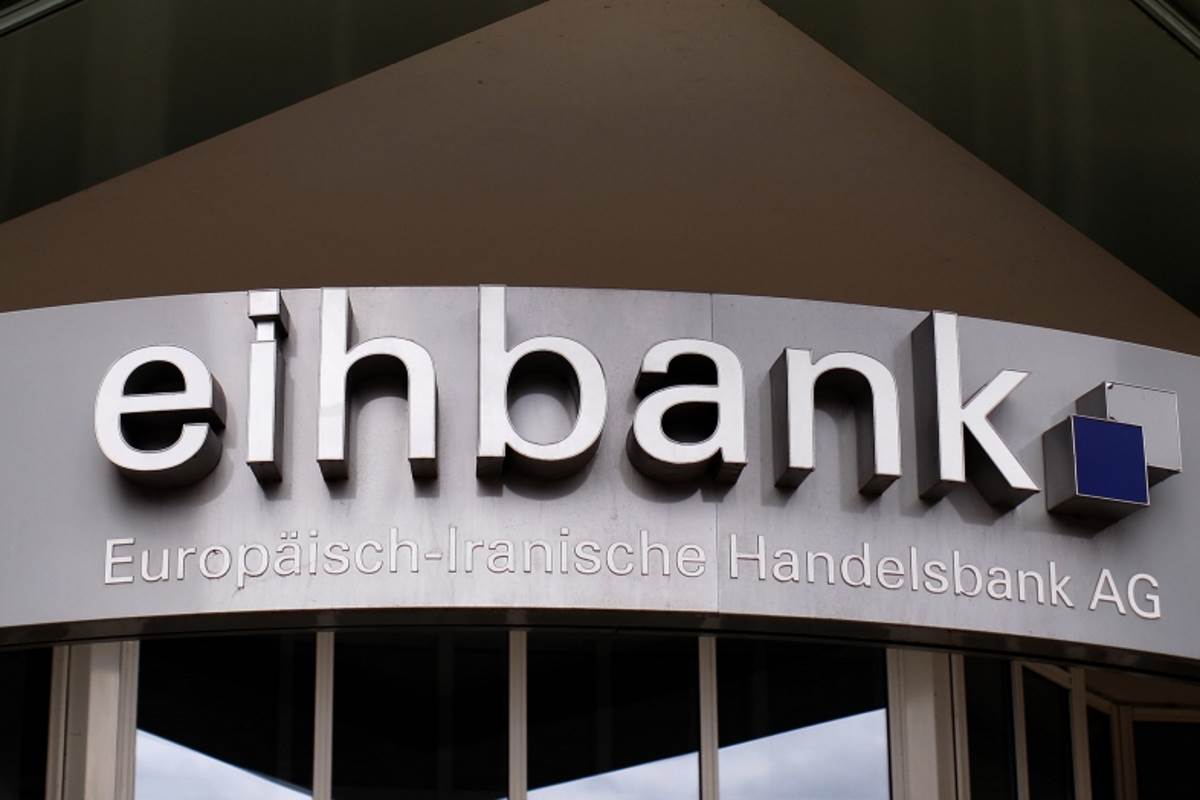 The U.S. has announced new sanctions on Iran and ordered all countries to stop buying Iranian oil by November and foreign firms to stop doing business there or face U.S. blacklists.

Iran told the German Financial Supervisory Authority (BaFin) it needed the cash from the accounts “to pass on to Iranian citizens who require cash while travelling abroad, given their inability to access recognised credit cards,” Bild said.

According to the newspaper, BaFin was now reviewing the request, which had been briefed to senior officials in the chancellery, foreign ministry and finance ministry.

U.S. and Israeli intelligence agencies fear the money could be used to fund armed groups in the Middle East, but German government officials said they had no indications of such plans, Bild reported.

Foreign ministers from the five remaining signatory countries to the nuclear deal — Britain, France, Germany, China and Russia — offered a package of economic measures to Iran on Friday but Tehran said they did not go far enough. ■