Staff Writer | March 13, 2019
Iran is to launch four new phases at South Pars, the world's largest gas field, with a production capacity of up to 110 million cubic metres per day. 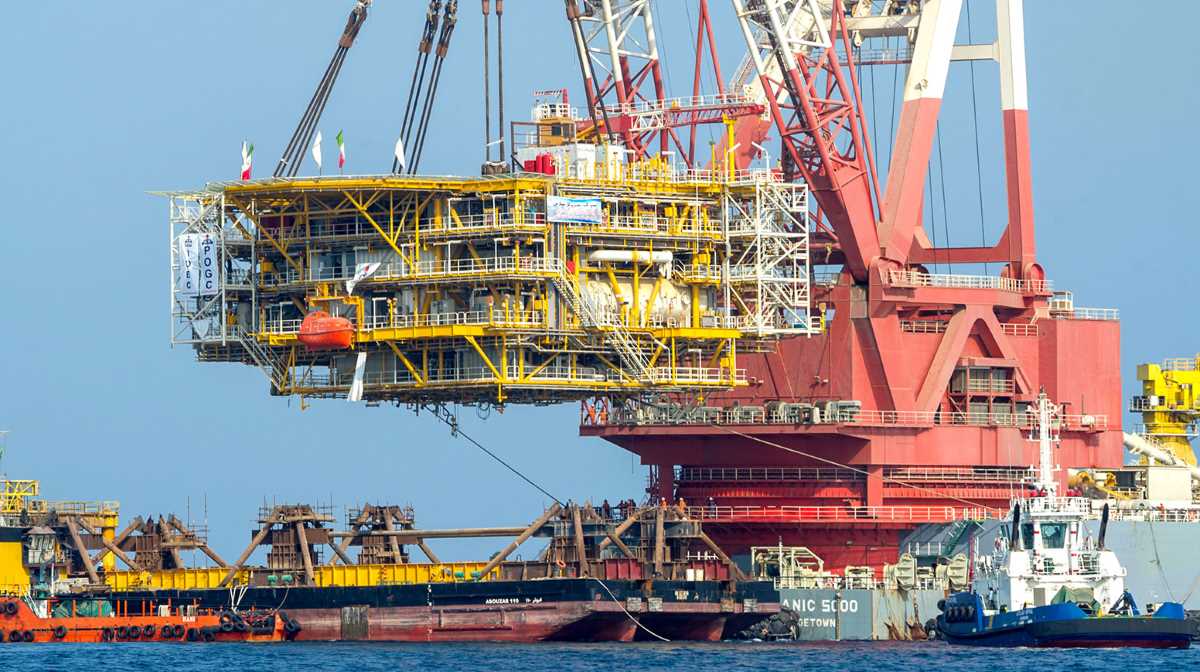 The oil ministry's news agency SHANA quoted a project manager in South Pars phase 13 as saying on Tuesday that a gas refinery in the field was fully operational and ready to be inaugurated by President Hassan Rouhani.

"The refinery of the phase is fully operational ... The first shipping of gas condensate from phase 13 was delivered on March 11 for export," said Payam Motamed, operator of the South Pars phase 13 project, adding that the refinery had the capacity to process 56.6 million cubic metres of gas a day.

He said around $5 billion was invested for the development of the field’s phase 13 and that the value of the daily products from it was $5 million. ■