Christian Fernsby ▼ | April 10, 2019
According to Iranian Media reports it was due to the Ministry of Oil pressure to maintain oil facilities in the west of Karun and Susangerd, and to prevent the flow of water into the Hur region, which would have caused trouble to the people of these areas. 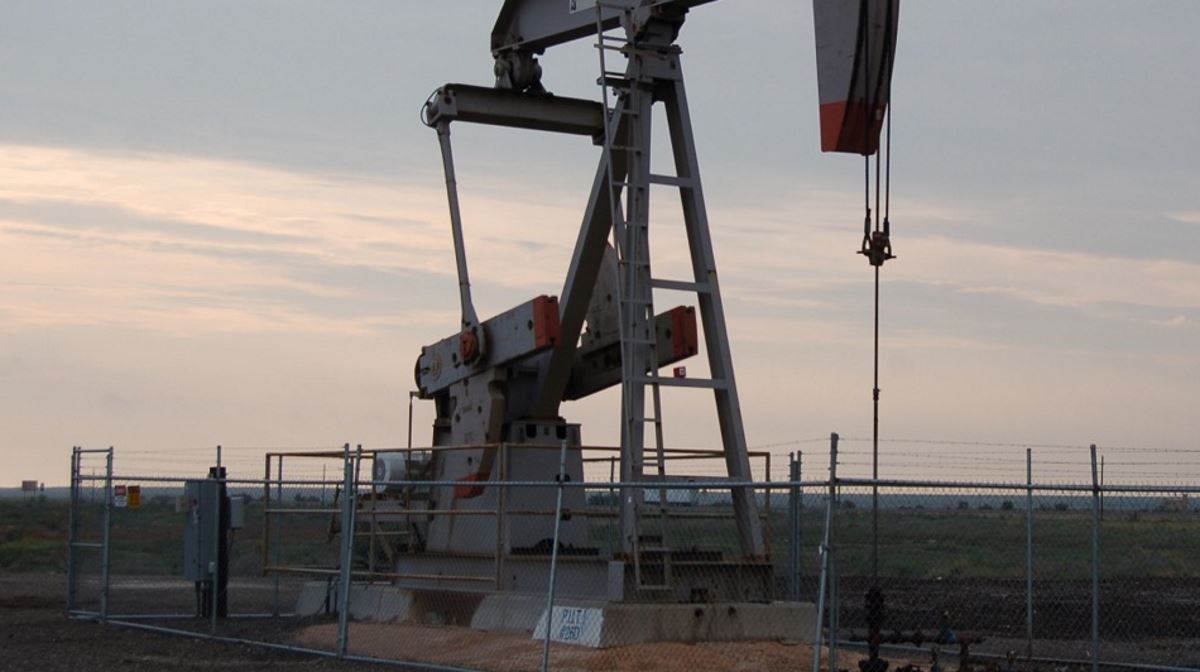 Asia   There is no danger of flood to the oil wells
The ministry has denied the media rumors, saying that all the oil-related facilities in Khuzestan province have been mobilized to help those affected by flood, but no pressure ever was applied.

"Although the water has surrounded the wells, according to the latest investigations that took place this morning, there is no danger of flood to the oil wells,” he said.

"Even though employees may have to stop working with increasing water until a further notice, but for now we have taken various measures to secure the oil wells," Takaidi told Trend. ■

Portugal inflation rate at 0.8% in March, cost fell for culture

Citizens of Kyrgyzstan and Turkey to receive pensions and benefits in both countries
Turkey chemical exports up 10.2% in June
Japan’s National Police Agency orders five new helicopters from Airbus
UAE provides nearly a third of Japan's crude oil needs in May