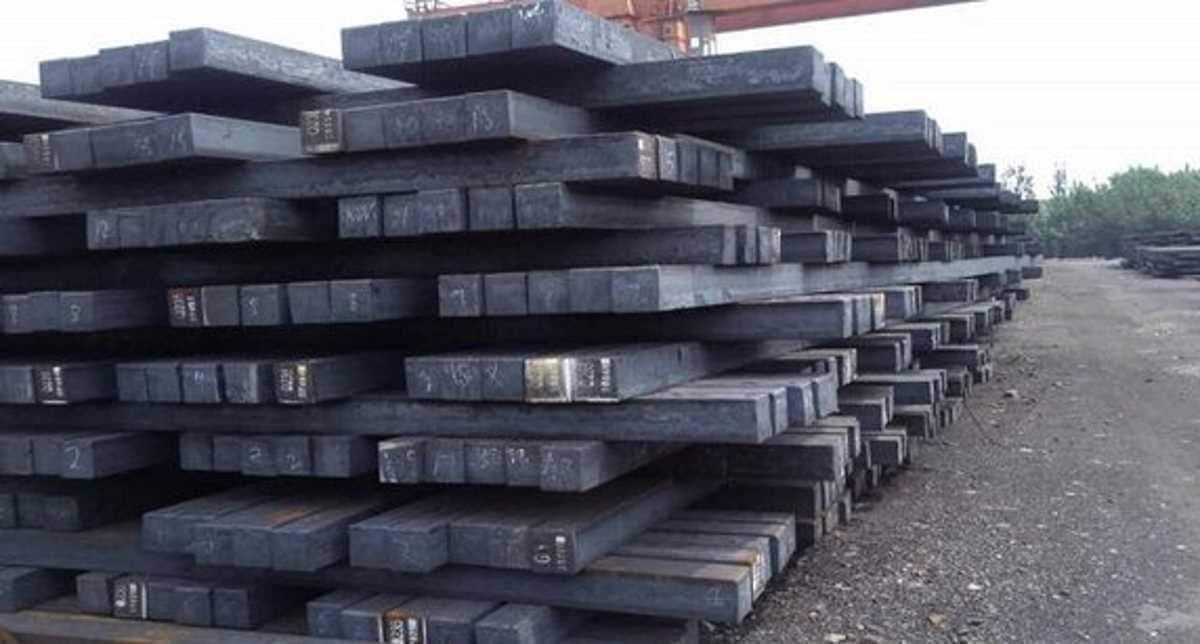 Asia
The growth in Iran’s steel production stood 1.2% over the average of global production during the period; the world’s 64 steelmakers produced a total of 599.857 million tons of steel over the four months, showing a 4.8% increase year-on-year.

Iran aims to become the world’s sixth largest steel producer as per its 20-Year Vision Plan, which targets annual production capacity expansion to 55 million tons and 20-25 million tons of exports per year by 2025. Iranian steel mills have so far realized just over 30 million tons of the capacity target.

Iran ranked 10th among global crude steel producers last year with an output of 24.52 million tons. The figure showed 17.7% year-on-year, according to Worldsteel. ■