Christian Fernsby ▼ | June 20, 2020
Local news media confirmed on Saturday that Iran's ship Golsan will arrive in Venezuela in the next few hours, challenging U.S. threats that tries to prevent commercial transfer between Tehran and Caracas. 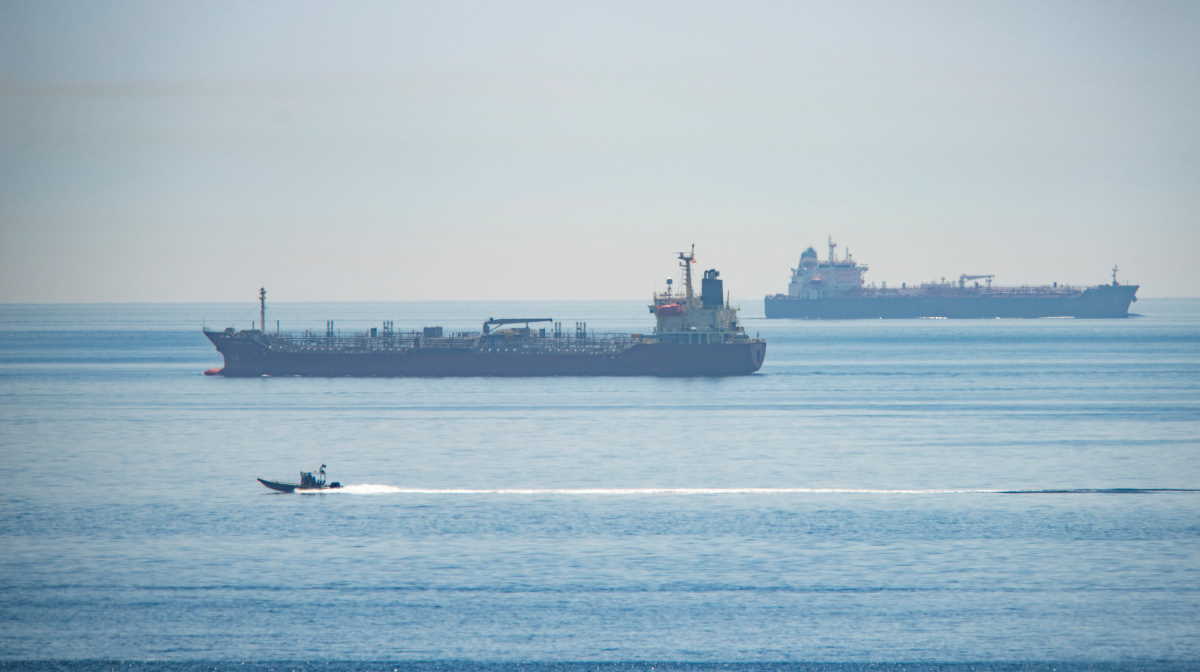 Oil   Iran Venezuela
A report taken from the western press reveals that the ship is approaching the Caribbean Sea, after leaving in mid-May from the port of Shahid Rajaee in the city of Bandar Abbas.

The ship could arrive at a Venezuelan port by Sunday or Monday, according to Russ Dallen, director of Caracas Capital Markets investment company, which used tracking technology for maritime navigation.

Reports do not detail the ship's cargo although it is said to be carrying spare parts to repair Venezuela's battered refineries.

In May, Iran sent five oil tankers to Venezuela with 1.53 million barrels of gasoline and additives to aid alleviate the fuel shortage of the country due to the U.S. coercive measures.

Although the tension rose to a peak in the Caribbean Sea by the deployment of U.S. warships, the episode had a happy ending.

However, the possibility of an Iranian response in the Arabian-Persian Gulf did not come to naught if the U.S. navy had attacked ships from the Persian country.

Washington, seeking to thwart the Iran-Venezuela alliance, announced punishment for ports, shipping companies, or insurers that facilitate commercial operations between Tehran and Caracas.

The Islamic Republic insists that Iran has every right to trade with any country as long as World Trade Organization regulations are observed. ■

Lula says Bolsonaro's impeachment will save lives in Brazil