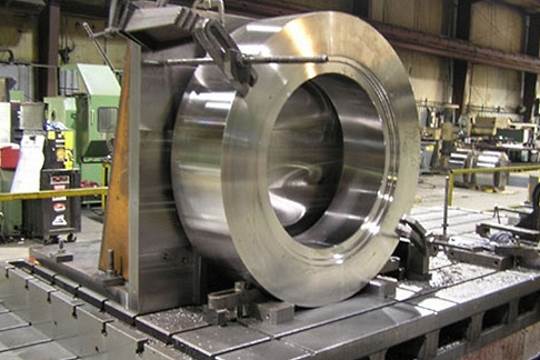 Industry   27.14 million tons of steel
Billet and bloom made the bulk of semis exports during the period, reaching 2.32 million tons, up 46% YOY. Slab shipments were next, growing 171% YOY to 1.9 million tons.

Extending this year’s market trend were finished steel products, marking a continuous drop in shipments. Exports shrank 35% to 940,000 tons for the eight-month period.

The most significant uptick in shipments, however, was recorded for direct-reduced iron, with Iran as the largest producer of the commodity in the world facing a considerable surplus of the material.

Imports were down for all products. Semis imports dropped 80% to 33,000 tons and finished steel imports stood at 1.49 million tons, down 26% YOY. CRC was the only material showing growth in imports–up 9%.

Iranian steelmakers produced 27.14 million tons of steel in the eight-month period to record a 12% YOY growth.

Semi-finished products made up 14.14 million tons of it, up 15%. Billet and bloom output stood at 7.52 million tons while that of slab reached 6.62 million.

Bulgaria: Entire transport branch to protest against road toll system on January 13
China's mobile phone shipments down 6.2 percent in 2019
Slovenia to auction Adria Airways assets on January 23
Brexit will not be done in 2020, says Institute for Government