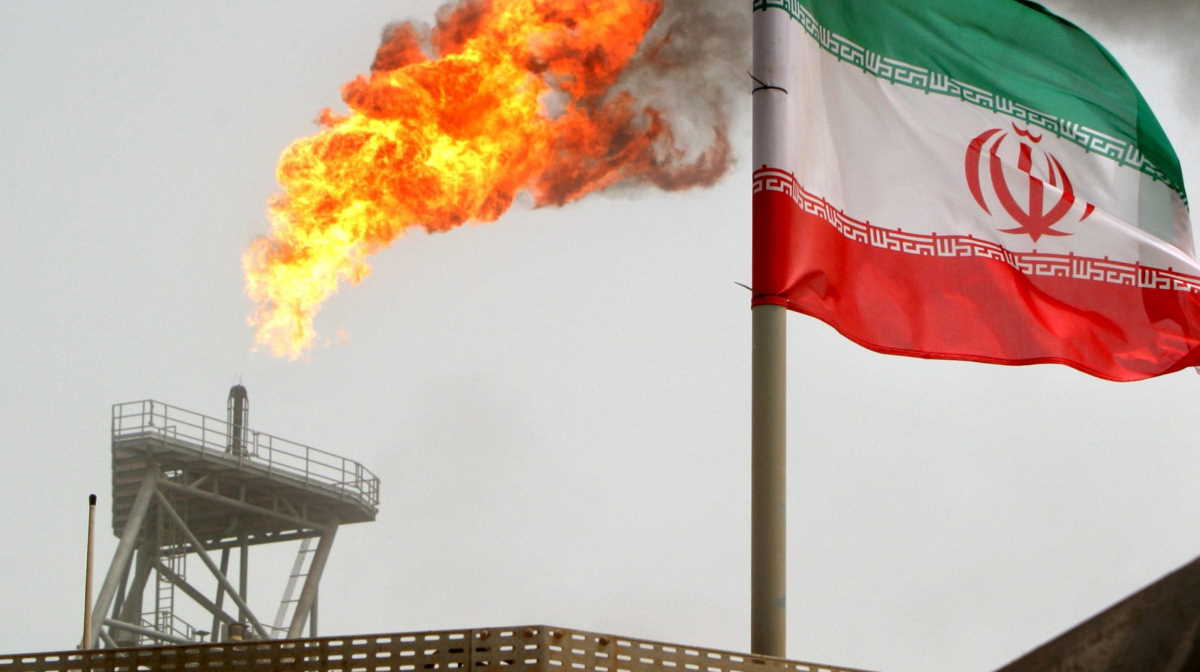 Asgari further said that the explosion occurred near the Iranian border and stopped gas exports to Turkey on March 31, 2020.

The pipeline, which carries around 10 billion cubic meters of Iranian gas to Turkey annually, frequently came under attack by Kurdish militants since the 1990s and up until 2013, when a ceasefire was established. ■