Christian Fernsby ▼ | August 12, 2019
As Iran has lost a significant part of budget resources in tough sanctions times, it is necessary for the country to reform the budget structure so as to slash direct reliance on oil resources to zero, said the head of the Planning and Budget Organization on Sunday. 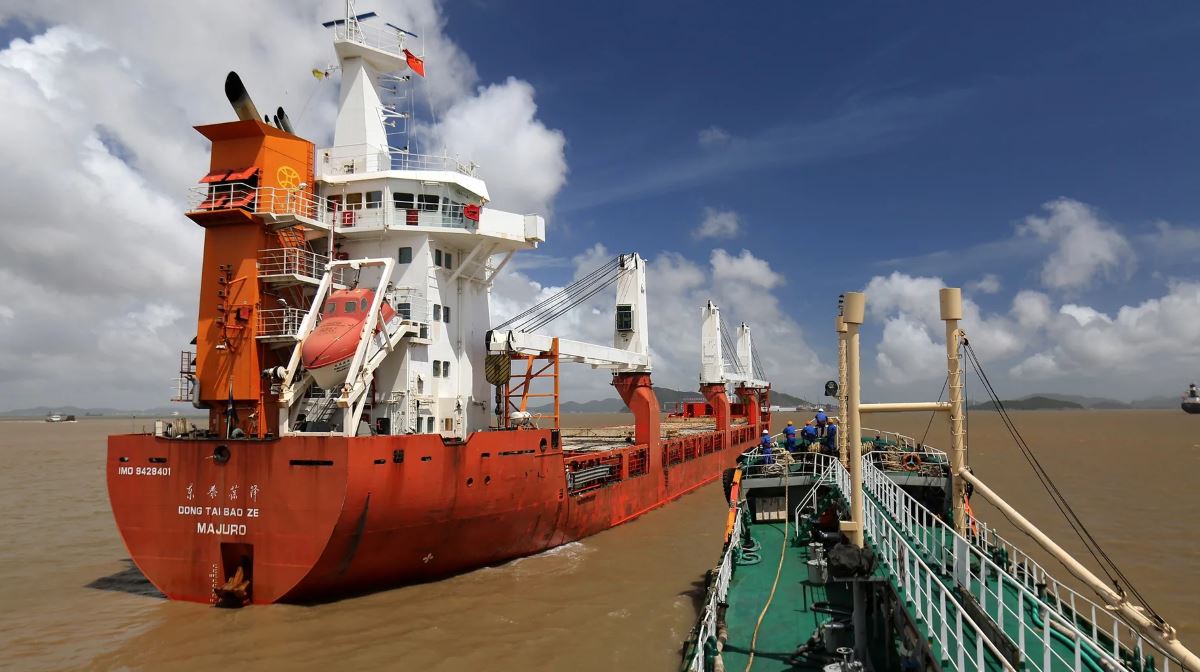 Asia   Iran oil
Speaking during the first session of a meeting for formulating the next year budget of the country, Mohammad-Baqer Nobakht said that it was necessary even in normal situation to reduce reliance on oil resources.

He expressed hope that with the finalization of the reform of Iran’s budget structure, the government and the Parliament would interact so as to approve the plan and help the country overcome the tough situation. ■