Christian Fernsby ▼ | August 15, 2019
Iran's Consul General in India's Hyderabad Mohammad Haqbin-Qomi said on Wednesday that Tehran and New Delhi have targeted 30-billion-dollar worth of trade exchange in light of the great capacities of the two countries for economic cooperation. 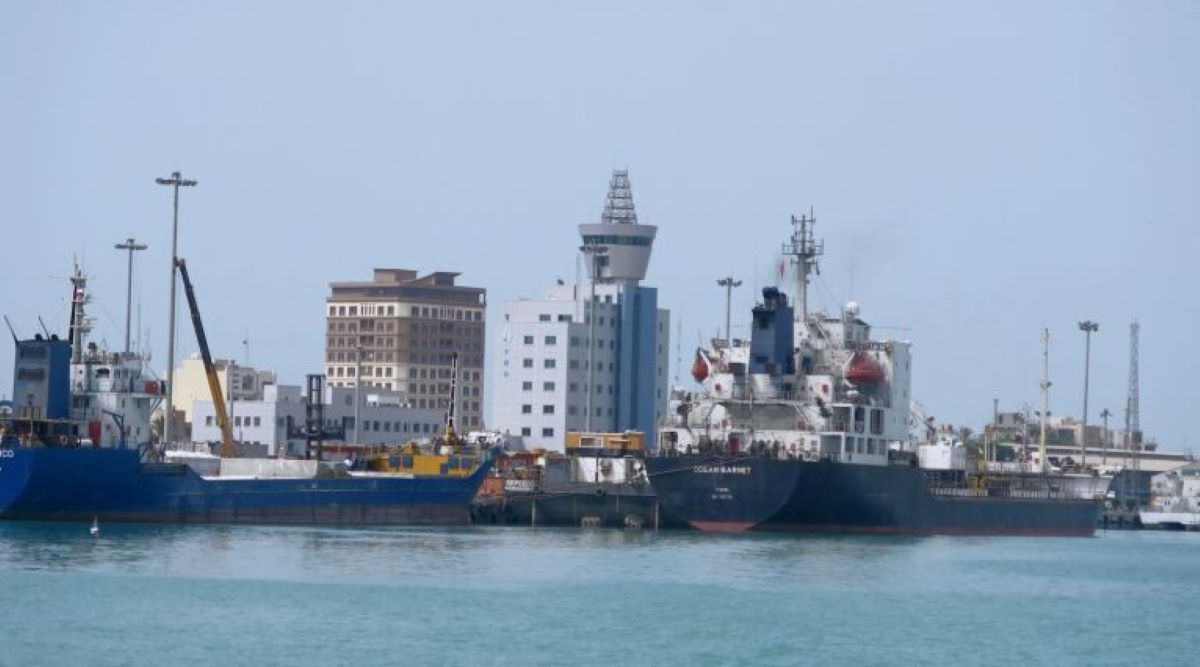 Everything has been prepared for boosting economic cooperation with India, while the sanctions have made it difficult, the official said.

He further referred to agricultural products of southern Iranian province of Bushehr as good grounds for fostering trade cooperation with India.

The US President Donald Trump left the July 2015 nuclear deal on May 8, 2018, and said he is to impose the 'highest level' of economic sanctions against Iran. His decision is blatant violation of the UN Security Council Resolution 2231 requiring to lift international sanctions on Iran. ■

Russia produces over 2 million tons of pigs in H1