Iran: $10 billion investments made in oil, petrochemical industries over past five months

Christian Fernsby ▼ | September 1, 2020
Some dlrs 10 billion investments have been made in oil and petrochemical industries over the past five months since the beginning of the current Iranian year (started on March 21, 2020), Oil Ministry said on Tuesday. 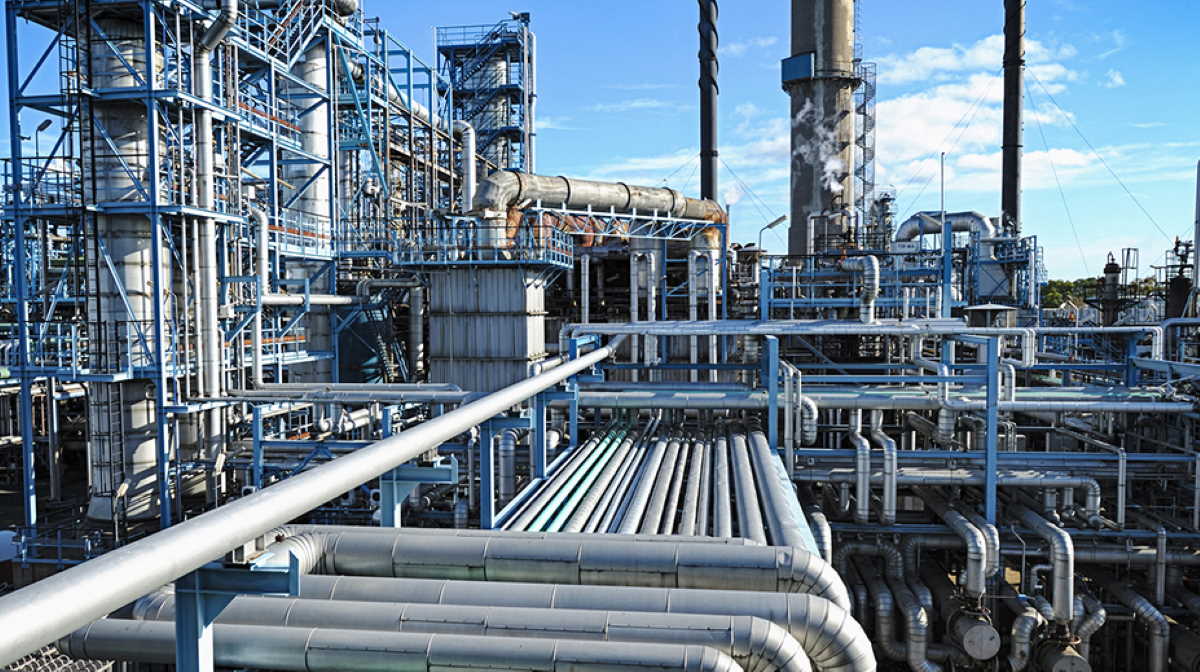 Iran   Iran petrochemical
The government has plans to inaugurate 17 petrochemical projects by the end of this year.

Once the new plants are inaugurated, the country’s petrochemical output will reach 100 million tons a year which will be able to produce some $25 billion annually.

The government also plans to inaugurate an oil terminal out of the Persian Gulf waters by March 20, 2021 so that the country will no longer have to use the Strait of Hormuz for the exports of its oil.

The construction project of the new oil terminal in Makran and a pipeline for transfer of oil from Goureh to Jask was inaugurated on June 26.

Some $2 billion has been allocated to the project which is expected to create 4,000 new jobs. ■