Christian Fernsby ▼ | June 20, 2020
Foreign direct investment (FDI) to developing economies in Asia, hit hard by the economic downturn caused by the coronavirus pandemic, are projected to decline by up to 45% in 2020, according UNCTAD’s World Investment Report 2020. 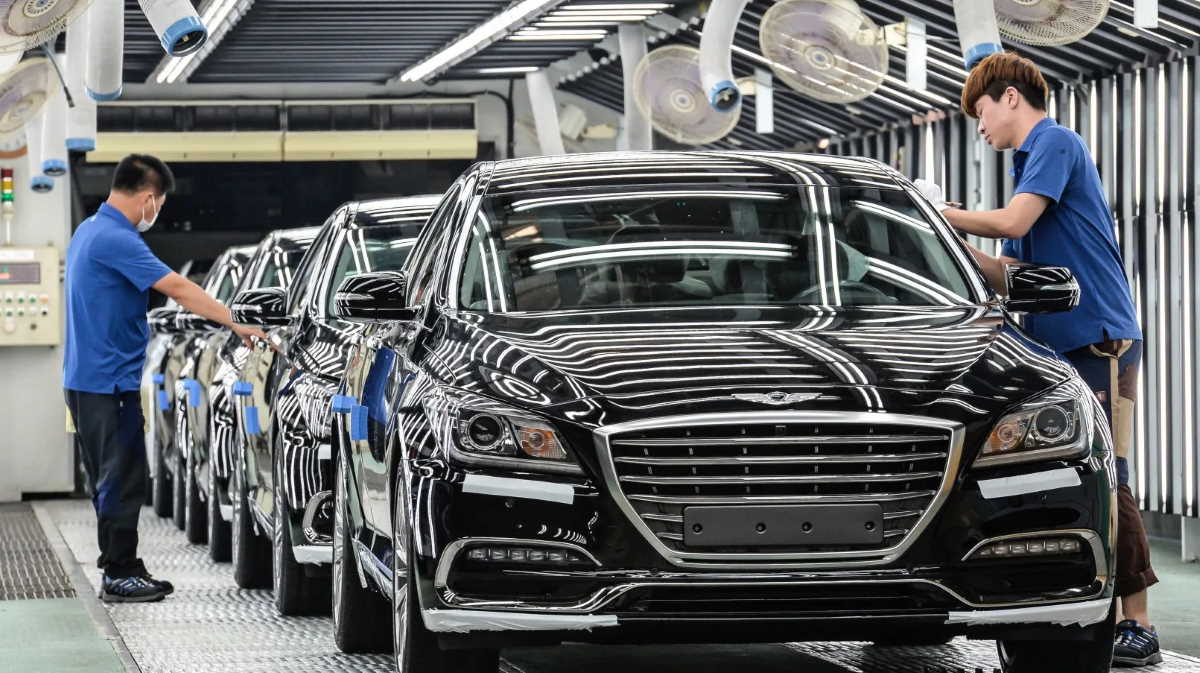 Countries   Korea car factory
The number of announced greenfield investment in the first quarter of 2020 dropped by 37%. The number of mergers and acquisitions fell by 35% in April 2020.

The pandemic will precipitate a fall in reinvested earnings of foreign affiliates based in the region, affecting investment. It underscored the vulnerability of these supply chains and the significance of the role of China and other Asian economies as global production hubs.

Outward FDI is also expected to fall as a result of liquidity challenges faced by companies from the region.

A global economic recession will further weigh on inflows to and outflows from the region. Economic growth in Asia is expected to stall to 0%.

Growth in inflows in South Asia (10%) and South East Asia (5%) were not sufficient to offset the decline in investment in East Asia and West Asia (13% and 7% respectively).

FDI inflows to East Asia declined by 13% to $233 billion in 2019. Inflows to China rose to an all-time high of $141 billion despite trade tensions.

Flows to the Republic of Korea dropped by 13%, to $11 billion, attributed to trade tensions with Japan and the end of tax breaks for foreign investors in 2018.

South-East Asia, with FDI rising by 5% to a record level of $156 billion, continued to be the region’s growth engine in 2019. The growth was driven by strong investment mainly in Singapore, Indonesia and Viet Nam. The three countries received more than 80% of inflows in South-East Asia in 2019.

Robust investment from Asian economies, United States and within the Association of Southeast Asian Nations (ASEAN) pushed up inflows. Manufacturing and services continued to underpin inflows to South-East Asia.

FDI flows to South Asia increased by 10% to $57 billion. The rise was driven largely by a 20% increase in investment in India, the largest South Asian FDI recipient, to $51 billion.

Most of the investments in India went to the information and communication technology (ICT) and the construction industries.

FDI to West Asia declined by 7% to $28 billion. Three countries - Turkey, the United Arab Emirates and Saudi Arabia - accounted for the majority of inflows in 2019.

The United Arab Emirates was the largest FDI recipient in West Asia, with flows of almost $14 billion in 2019, growing by a third from the preceding year.

Flows to Saudi Arabia increased for the second consecutive year by a further 7% to $4.6 billion because of a few large M&A deals.

FDI flows to Turkey declined by 35% to nearly $8.4 billion and investment to other countries in West Asia was flat or declined. ■