Christian Fernsby ▼ | July 11, 2019
Indonesia plans to build a 7 km bridge to connect two islands in the Malacca Strait, close to Singapore, as part of efforts to develop industry and tourism in the area, the government said. 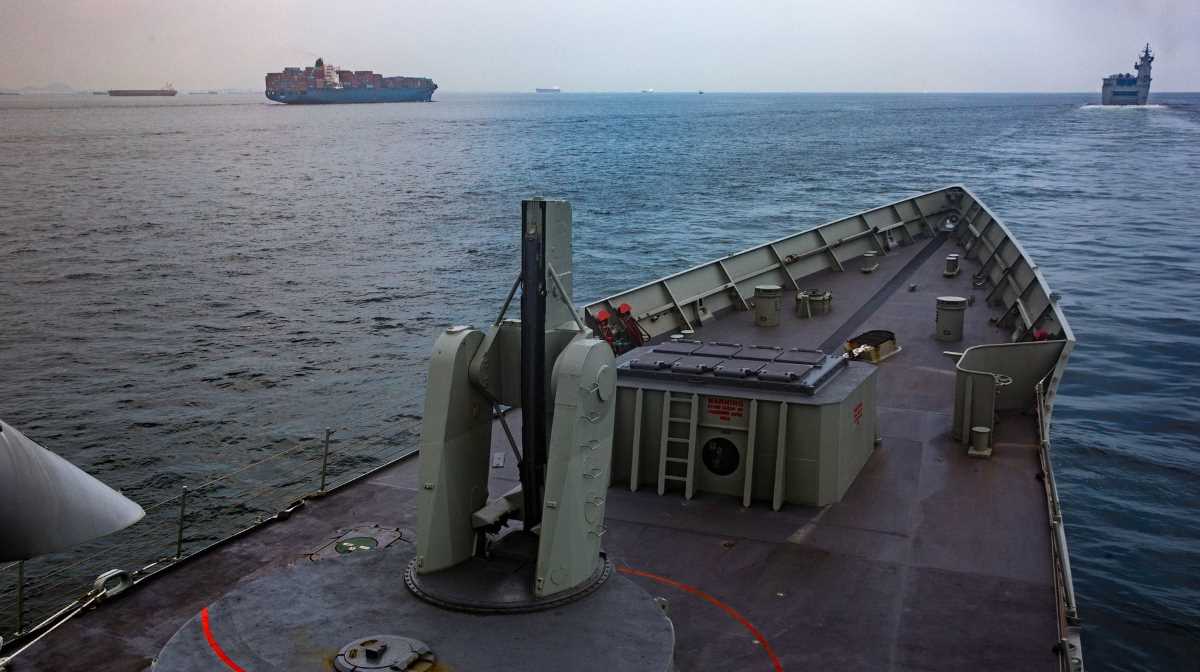 Asia   Malacca Strait
The bridge connecting Batam and Bintan islands will cost an estimated 4 trillion rupiah (£227.3 million), the office of the cabinet secretary said in a statement on Thursday, and will be the longest in the Southeast Asian country.

The bridge aims to capitalise on expansion of Singapore’s Changi Airport with the development of a new Terminal 5, which will have transport connections to Bintan.

President Joko Widodo, who has made building infrastructure the cornerstone of his first term in office, has pledged to continue cutting bottlenecks Southeast Asia’s largest economy in his second term, which starts in October.

His administration has also sought to market Batam, Indonesia’s only free trade zone, to investors looking to relocate factories out of China amid a simmering trade war between Beijing and Washington.

Construction of the bridge is due to start in 2020 and take three to four years to complete, the office said. ■