Christian Fernsby ▼ | February 7, 2020
Indonesian police and military have commenced taking stern actions against those who have illegally mined in upstream areas of rivers in West Java province after fatal floods and landslides. 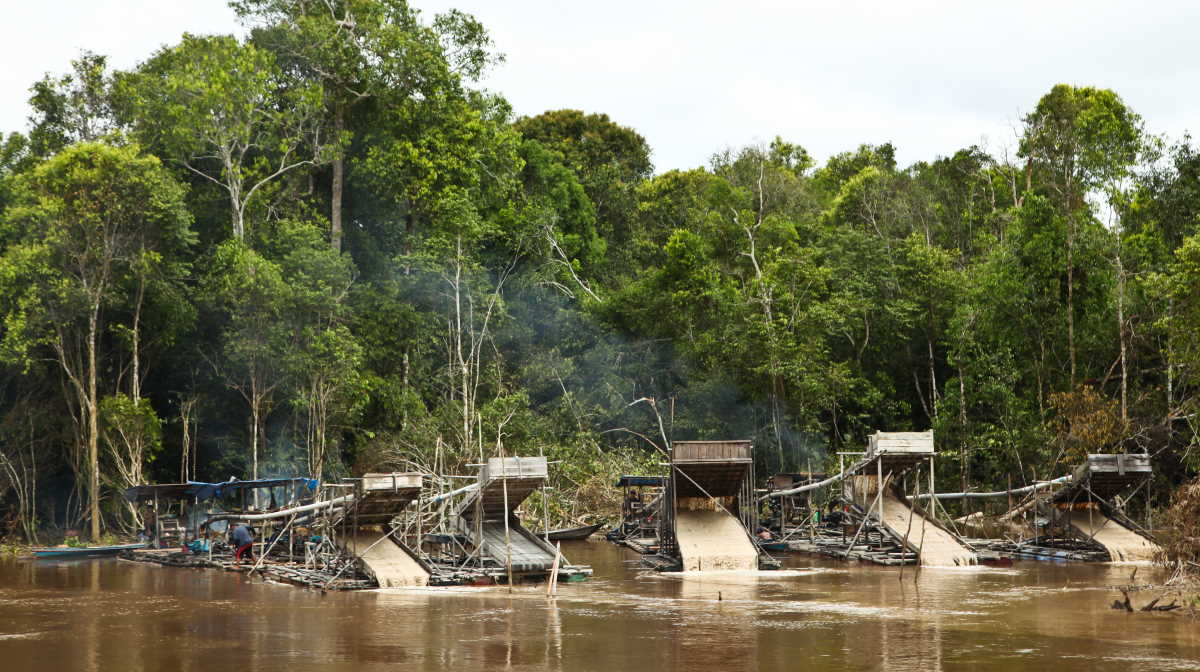 Mining in Indonesia   Indonesia illegal mine
The police have nabbed four miners who have financed and managed operation of illegal mining in the province's district of Bogor, Chief of the District Police Muhammad Joni said today.

"One of the four persons is the boss and the others are buyers and distributors for the output of the mines," he said.

The arrest was made after Indonesian President Joko Widodo ordered to close all the unlicensed mining firms whose activities have triggered deforestation and environmental damage.

Such activities were blamed for the floods and landslides in and around the Indonesian capital of Jakarta during the New Year, which killed over 67 people, massively destructed infrastructure facilities and forced nearly 400,000 people to flee home, according to the National Disaster Management Agency.

Head of the Mining Unit at the Energy and Mineral Resources Office in West Java Tubagus Nugraha said the number of illegal mining activities in the province reaches 417.

Hong Kong launches online application for licences and permissions for game, meat and poultry
UK households to be paid for daytime green electricity use
Vietnam: Site clearance for major southern airport to be completed in October
UK banks delay dividend at regulator’s request