Christian Fernsby ▼ | November 9, 2019
Companies compliant with the Indonesian existing regulations on energy and mineral resources are permitted to do overseas trading of nickel ores until January 2020. 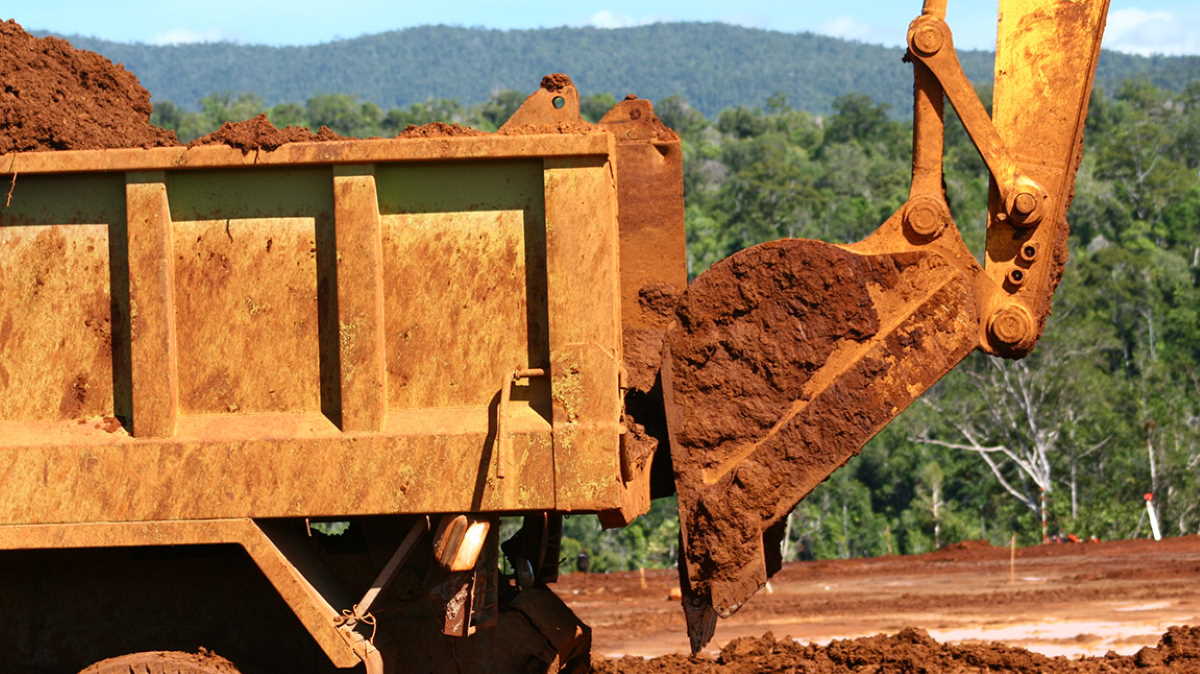 Asia   Indonesia ore mine
Last Tuesday, the government announced the ban to be applied for around two weeks amid an investigation into alleged violations of the nickel ore export rules by companies.

The ban was later criticized by some mining companies and experts, saying that the government was being inconsistent with the 2019 ministerial decree No. 11, issued by the Energy and Mineral Ministry, stipulating the official start date of ban on nickel ore export, which is January 1, 2020.

Following the disapproval, Coordinating Minister for Maritime and Investment Affairs Luhut Binsar Pandjaitan who also oversees the energy sector, told reporters on Thursday evening that the ban has been lifted for companies compliant with the existing regulations.

Earlier, the senior minister said that the government had found a surge in nickel ore exports during the past two months.

Scottish homes to be powered by hydrogen in world’s first
Highlights: May 18, 2020 - May 23, 2020
Greece releases list of 20 nations that can send tourists
Belgian rail tests sensors to keep workers apart during coronavirus