Christian Fernsby ▼ | February 14, 2020
The loading of coal cargoes onto vessels in the Kalimantan archipelago could experience slight delays in the near term amid lingering concerns over the spread of Wuhan coronavirus, sources said today. 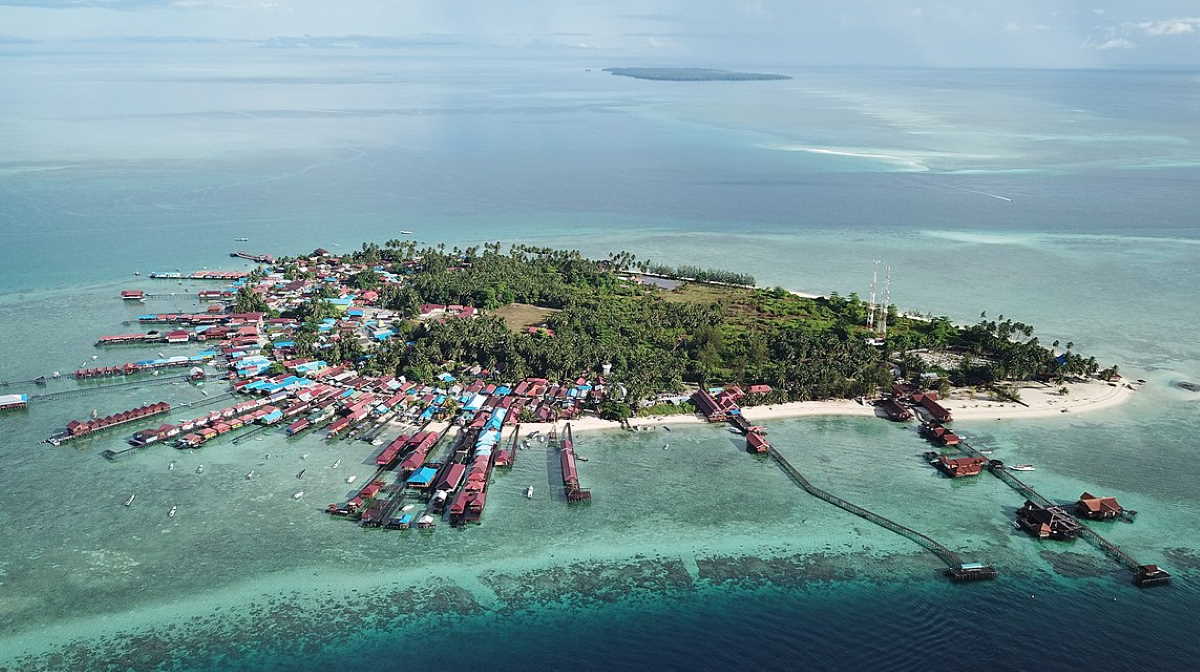 Business in Indonesia   Indonesia Kalimantan
A south China based trader told S and P Global Platts that workers from a mine in South Kalimantan were wary that incoming vessels from China might contain the COVID 19, and did not adhere to their loading schedules.

"There is a slight delay of 1 to 2 days due to vessel checks by the quarantine team of Indonesia's Ministry of Health," said an Indonesia based trader.

"From our end, measures have been taken for ships crews coming from China. We are studying and adding more processes during the quarantine stage to minimize human to human interaction such as the signing of the statement of facts," said a producer based in East Kalimantan.

However, a Singapore based source who was familiar with the matter said operations were as per normal, but did not provide further information. ■

Sustained decline in coal transhipment at Dutch seaports
Most coal plants in U.S. were built before 1990
U.S. coal consumption may hit 39-year low