Staff writer ▼ | February 24, 2015
Indonesia will begin exporting processed poultry to Japan in few weeks, the first in a decade. 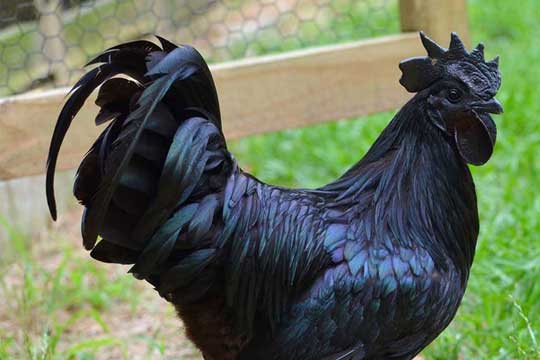 Food industry   Japan had banned Indonesian imports 10 years
Japan had banned Indonesian imports 10 years ago over avian flu concerns, but agreed to a resumption after a visit by trade delegates to updated facilities on Java island in 2014, according to Nurlaila Nur Muhamad, director of agriculture and forestry product exports at Indonesia's Trade Ministry.

Hit by scares over chicken meat safety in 2014, Japan was reportedly open to further diversifying its poultry supplies beyond China and Thailand, signing an agreement with Indonesia in late August that is expected to be worth up to $200mn a year.

Japan's total annual poultry imports were worth $1.3bn in 2014. Japanese government officials have confirmed that Indonesian shipments had been given the green light, but were unsure when they would begin. They also noted that fresh meat was not included.

Currently worth more than $4bn annually, Indonesia's domestic poultry sector also has plenty of potential to grow as the country eats more meat as the economy expands. Annual per capita consumption currently stands at just seven kg, way behind neighbours Malaysia at 39 kg and Brunei at 48 kg. ■

Gary May joins Leidos board of directors