Christian Fernsby ▼ | August 29, 2019
Russia and India have settled the issue of the Indian side’s advance payment for the delivery of S-400 long-range surface-to-air missile systems, the press office of Russia’s Federal Service for Military and Technical Cooperation said. 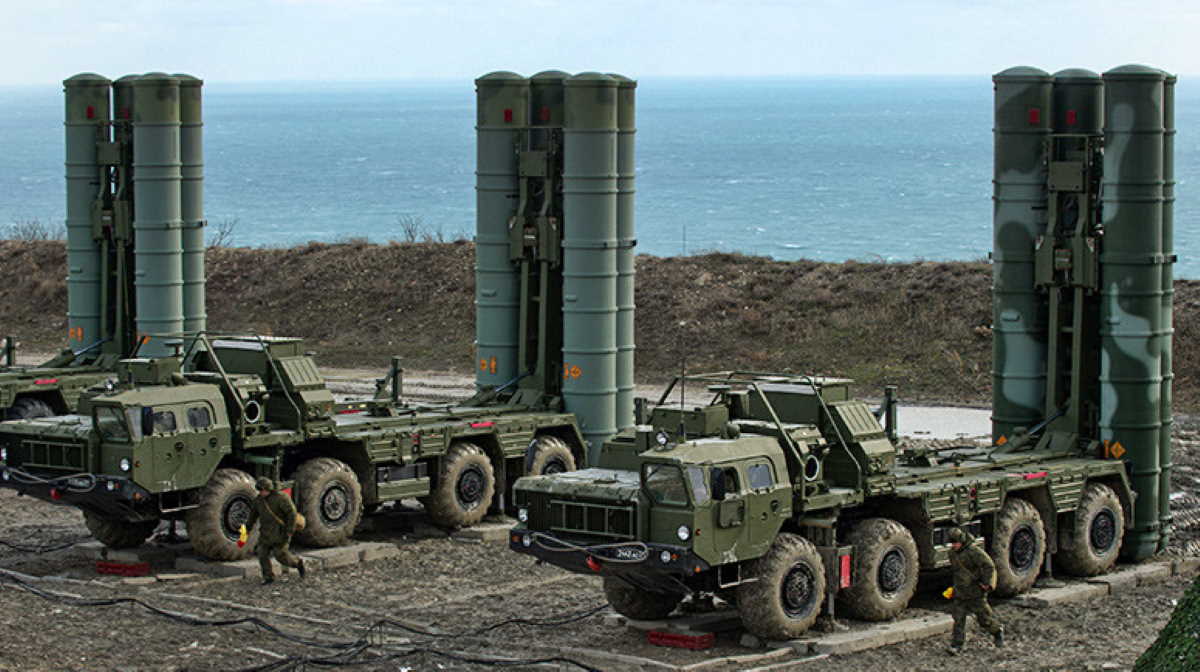 Russia   Russia S-400
"The contract for S-400s will be implemented in compliance with the accords reached and the documents signed. The issue of making an advance payment under the contract has been resolved. We are not commenting on the details," TASS cited the press office as saying.

Russia and India concluded in October 2018 a contract on the deliveries of the S-400 missile systems to India worth over $5 billion. It is planned that deliveries will begin in 2020 and be completed by 2025. ■

Apple apologizes for use of contractors to eavesdrop on Siri