Christian Fernsby ▼ | November 21, 2020
A cluster of community colleges in Indiana are offering a truck driver training program that is eligible for federal student loans. 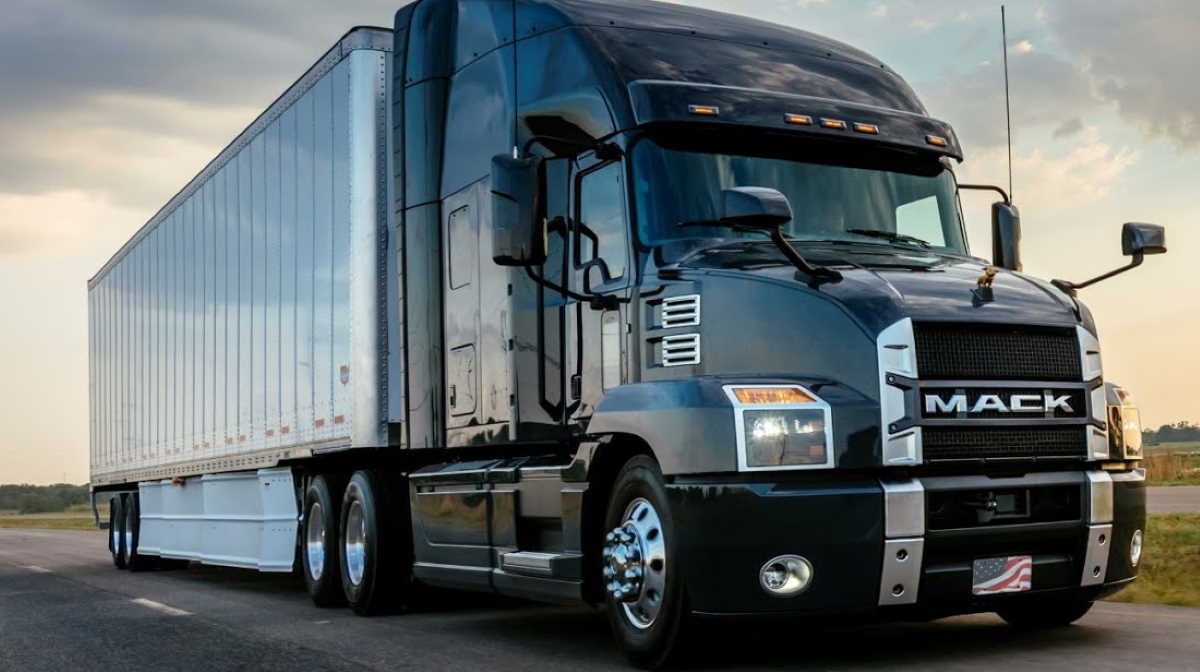 Nation’s first   Mack truck
The “CDL+” curriculum was introduced by Ivy Tech and is the “nation’s first training program for commercial truck drivers that is covered by federal student loans,” according to school officials. Ivy Tech says that the program “elevates the quality of training for new commercial truck drivers while eliminating the historic financial barriers to entry.”

CDL+ will be rolled out at five Ivy Tech campuses in January 2021 and will expand to an additional eight Ivy Tech locations later in the year.

The curriculum was developed in partnership with the Indiana Motor Truck Association (IMTA) and can be completed in a single semester.

Once students finish the program, the college credits that they earned can be put toward a degree. ■