Staff Writer | July 28, 2018
Indian truckers ended their eight-day strike after the government agreed to consider most of the demands set forth by the transporters. 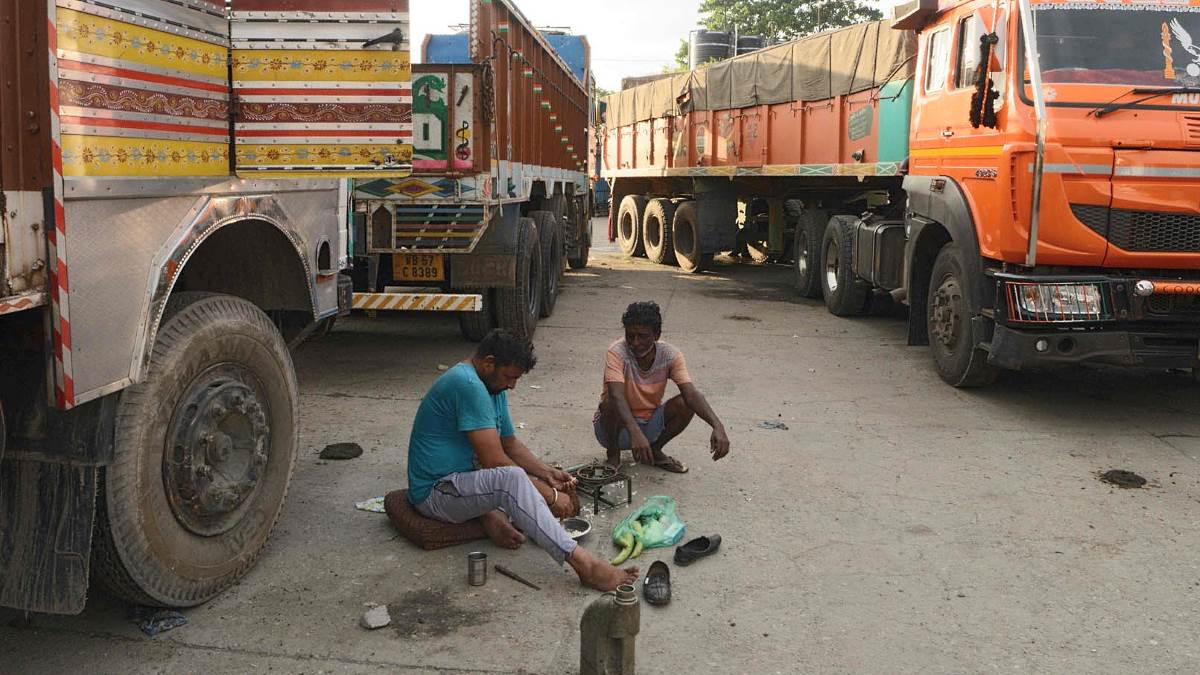 The strike called by the All India Motor Transport Congress, which affected about 9 million goods carriers, was over a reduction in diesel prices and rationalization of taxes.

“The government looks forward to working with the entire transport industry,” Finance Minister Piyush Goyal said via a Twitter post today. The government has had discussions on problems related to Goods and Services Tax and other taxation-related issues, Goyal said in a tweet.

The government will put in place a mechanism within six months to ensure seamless movement of transport vehicles across toll plazas with the help of technology, according to a transport ministry statement tweeted by Goyal. ■