India steps back from foreign companies, will build its own combat aircraft 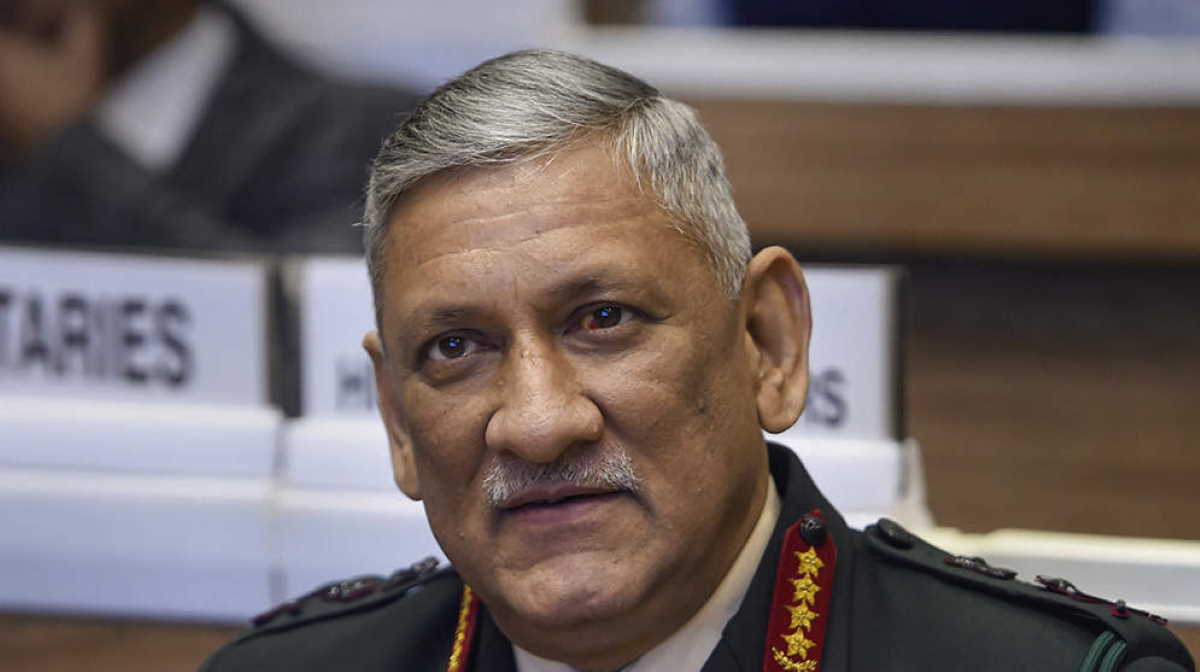 Chief of Defence Staff   Bipin Rawat
The country's air force is finalizing plans to induct indigenously made Light Combat Aircraft, Tejas to boost the capability of its aging combat aircraft fleet, Chief of Defence Staff Bipin Rawat said in an interview in New Delhi. It will buy an additional 83 jets, apart from an earlier deal for 40 aircraft, for $6 billion, he said.

"The Indian Air Force is switching that to the LCA," Rawat said, when asked about the global tender for jets. "The IAF is saying, I would rather take the indigenous fighter, it is good."

The decision is a setback for the likes of Boeing Co, Lockheed Martin Corp and Saab AB who were in the race for the $15 billion order, and another sign that India is abandoning costly foreign defense purchases which have been plagued by bureaucratic delays and a funding crunch. ■