Christian Fernsby ▼ | June 23, 2020
India will soon market and distribute the domestically produced Remdesivir drug for restricted emergency use for the treatment of coronavirus patients, according to statements from Indian companies. 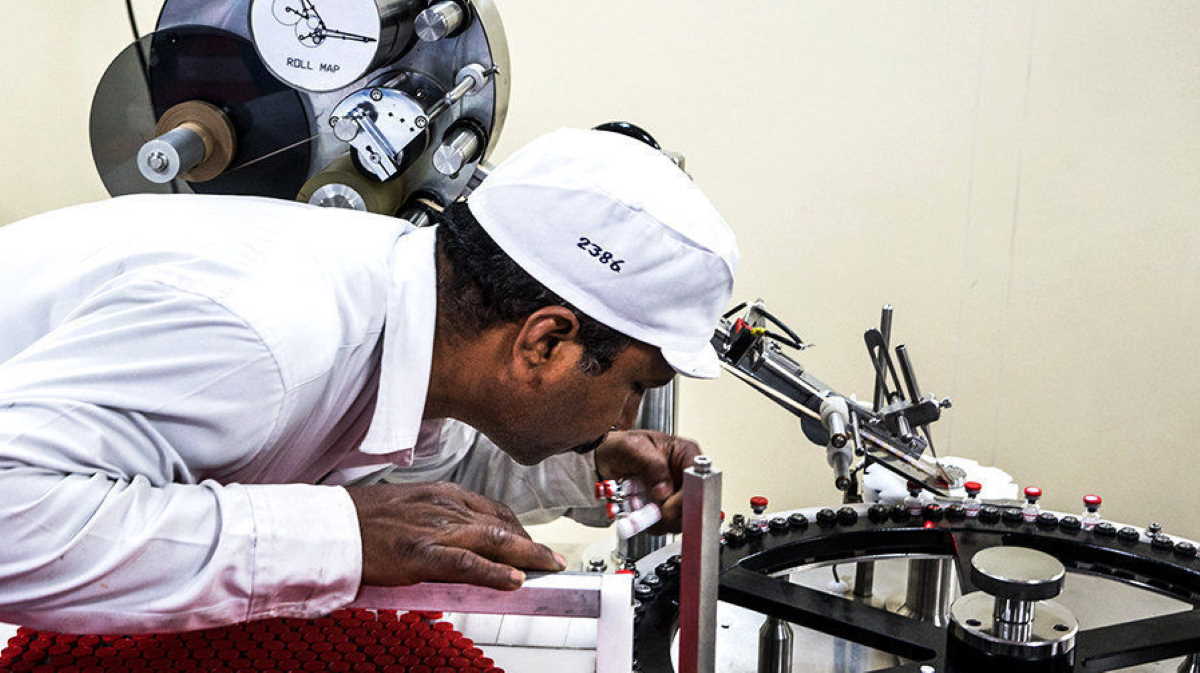 With total confirmed cases of coronavirus soaring at 425,282, the companies will be making the generic drugs available in the capital Delhi and the financial capital Mumbai first, the two worst-hit cities in the country, via hospital channels. The drug will not be available on counters.

"At present, use of these therapies is based on limited available evidence. As the situation evolves, and when more data become available, the evidence will be accordingly incorporated, and recommendation upgraded," according to the protocol.

Both companies have already received approval from the country's Drug Controller General, as part of their agreement with Gilead Sciences.

“As part of the risk management plan, CIPLA will provide training on the use of the drug, informed patient consent documents, conduct post-marketing surveillance as well as to conduct a Phase IV clinical trial on Indian patients,” said a statement by the drugmaker.

In a 52-week high, CIPLA's shares climbed over 9% in Monday's trade after it announced the launch of Cipremi.

The Mumbai-based drugmaker said that it will be marketing and supplying the drug through both government and open market channels. Though it has not yet made public the details on the pricing of the generic drug, confirmed their spokesperson.

Hetero Pharma, on the other hand, said it plans to make 100,000 dosages of Remdesivir available across the country over the next three-four weeks for treatment of severe coronavirus patients. ■