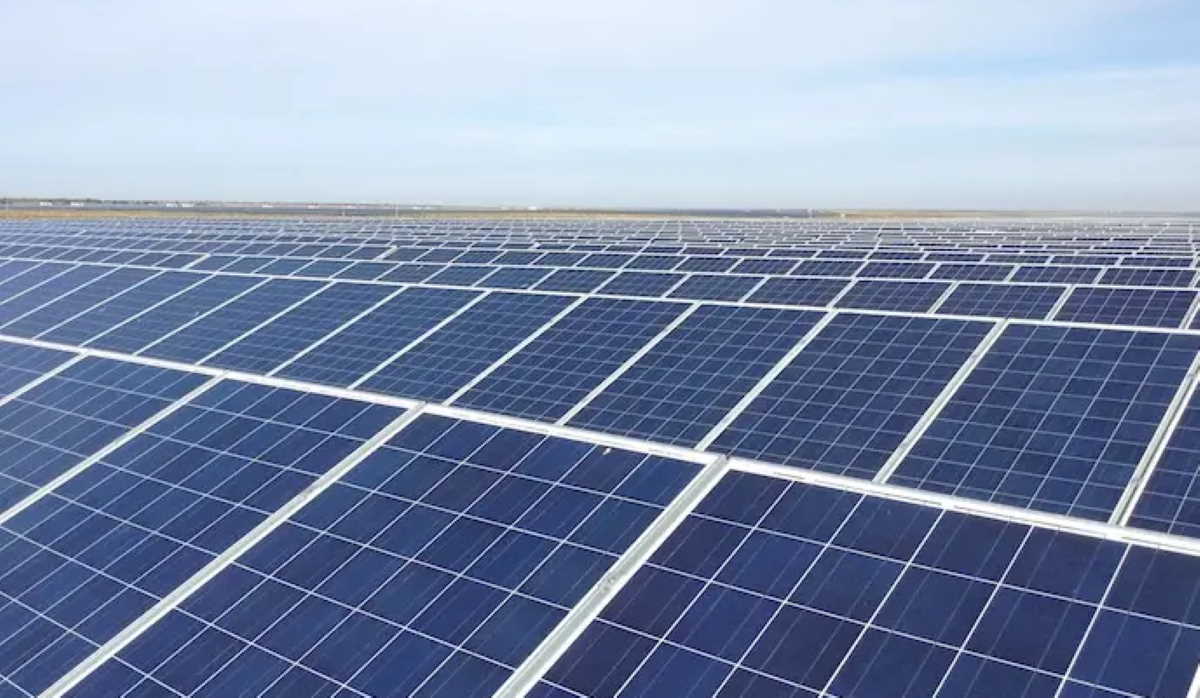 Low   India solar
The new tariff bid is 3% lower than the previous record low bid which was first discovered in 2017 and then twice in 2018.

The lowest tariff bid was submitted by Solarpack, a Spanish developer.

The tariff was quoted by Acme Cleantech in three different tenders. ■