India says it is growing faster than China

Staff writer ▼ | June 1, 2015
India's economy grew 7.5% in the three months ending in March, higher than the previous quarter and above expectations. It means the country has outpaced China's economic expansion for two quarters out of the last three. 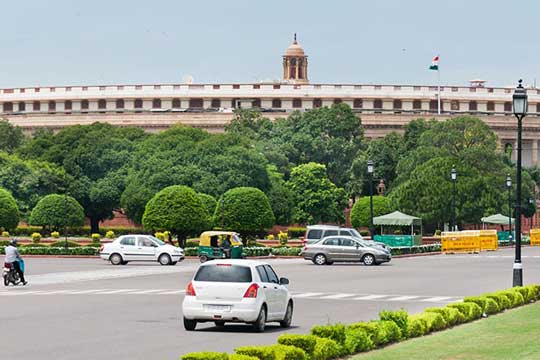 Despite the robust growth numbers, India's government and its businesses are hoping the country's central bank will move to cut lending rates again soon to give the economy a further boost.

The Reserve Bank of India (RBI) has already cut its benchmark lending rates twice this year, but left its rates unchanged in April.

The government revised down India's growth for the period October to December 2014 to 6.6%, compared with the same period the year before. Its previous figure was 7.5%. But it also now says growth between July and September was 8.4% rather than the 8.2% earlier stated. ■

India’s thirst for gasoline drives global oil demand
India, Indonesia, Vietnam star performers among emerging economies
Half of all tablets will be sold in China

Mitch Flegg steps down from Serica Energy board