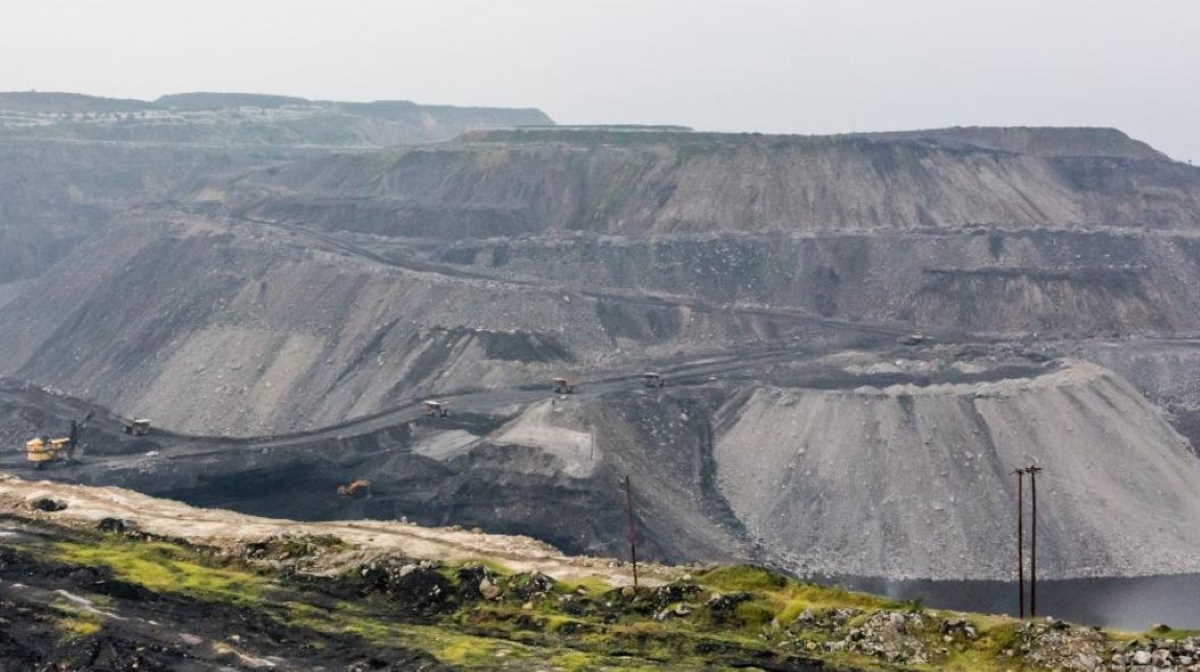 Energy in India   India coal mine
Speaking at a cabinet briefing, minister for coal and mines Pralhad Joshi discussed state-owned producer Coal India's ambitious production targets as well as the recent move to allow foreign direct investment (FDI) in the country's coal blocks a first for the country.

Joshi described the act as a "historic decision" which would "ramp up coal production and drastically reduce the coal imports over time."

India's plans for its coal industry is to reduce the dependence in imports, Joshi said of the 235 million mt of coal, of which only 100 million mt was "non-substitutable." ■

Here's the full list of all US infrastructure projects with federal funding
India crosses yet another milestone: 25 GW of solar capacity installed
CEOs in India confident about growth