Christian Fernsby ▼ | February 21, 2020
Indian buyers are rushing to snap up LNG at relatively low prices as suppliers look for alternative markets amid the coronavirus epidemic that has sapped the appetite for cargoes in China, the world's second largest natural gas importer behind Japan. 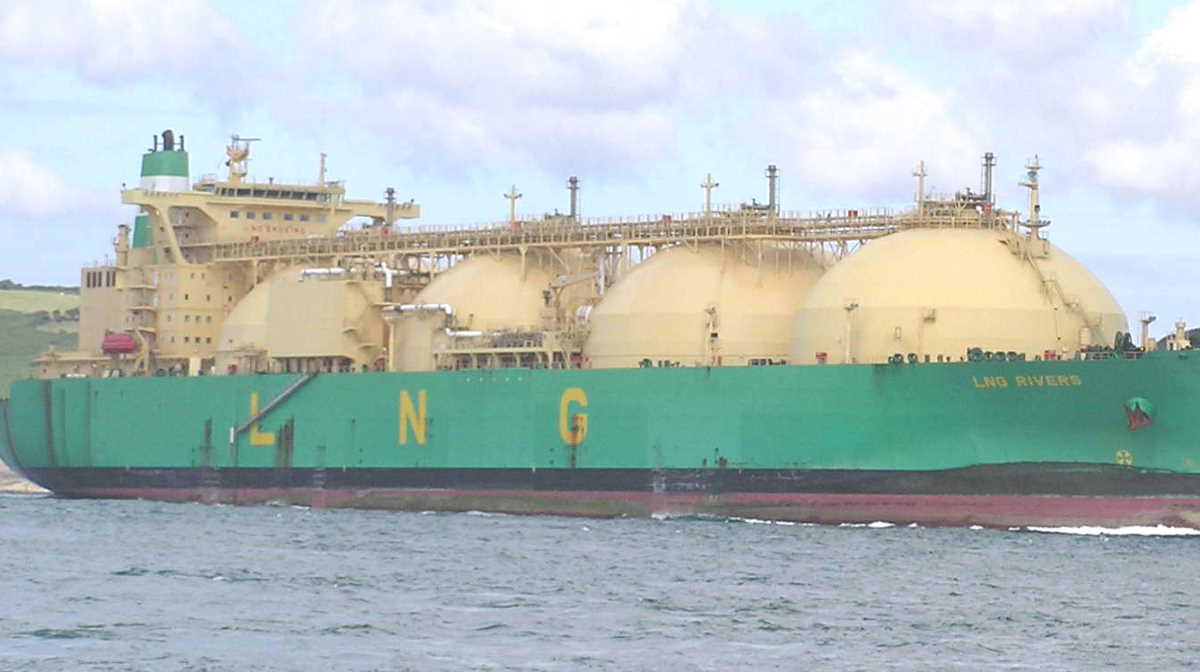 Energy   LNG ship
The South Asian nation has floated a series of import tenders as well as absorbed some of the diverted cargoes at attractive prices.

However, analysts warned that although the Indian market has witnessed a sharp increase in interest for cargoes, infrastructure bottlenecks would limit the incremental volumes that India can absorb above and beyond its immediate needs, despite desperate sellers looking to close a deal.

"The new Mundra terminal was recently commissioned but has so far seen very low utilization rates. With new infrastructure available it's possible that India could represent an important outlet for excess LNG," he added.

Moore reckoned that India's imports were averaging roughly 15 Mcm/d higher so far this year compared with the same period in 2019.

"This really demonstrates how important a growth market India is in the broader context. And as long as infrastructure continues to get built out and allow for additional volumes, it's possible more LNG could head in that direction," he added. ■