Christian Fernsby ▼ | February 23, 2020
India has clarified the nature of a gold discovery in Uttar Pradesh, after a government official said yesterday that fields with reserves of more than 3,000 tonnes of gold ore had been found, prompting a flurry of activity on social media. 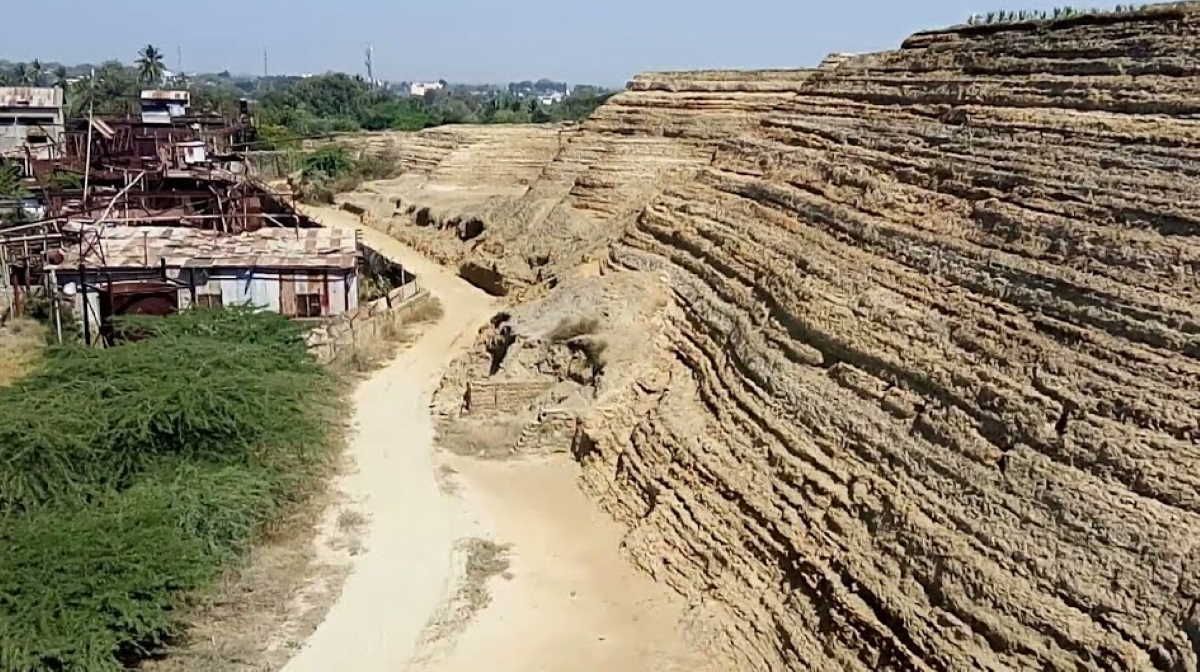 Business in India   India gold mine
Federal and state departments have discovered traces of gold in northern Uttar Pradesh’s Sonbhadra district after surveying the area for more than 10 years, Roshan Jacob, the head of the mining department in the state had said.

Jacob told Reuters that about 3,000 tonnes of gold ore had been found in two areas in the region, adding that concentration level of gold in the area was about 3 grams per tonne of ore.

But India’s Geological Survey of India (GSI) said on Saturday the total gold that could be extracted from the region might only be about 160 kilograms.

“GSI has not estimated such kind of vast resource of gold deposit,” it said in a statement. ■

Macron not sure of UK-EU trade deal this year