Christian Fernsby ▼ | May 24, 2019
India has ended all imports of oil from Iran, its ambassador in Washington Harsh Vardhan Shringla said. 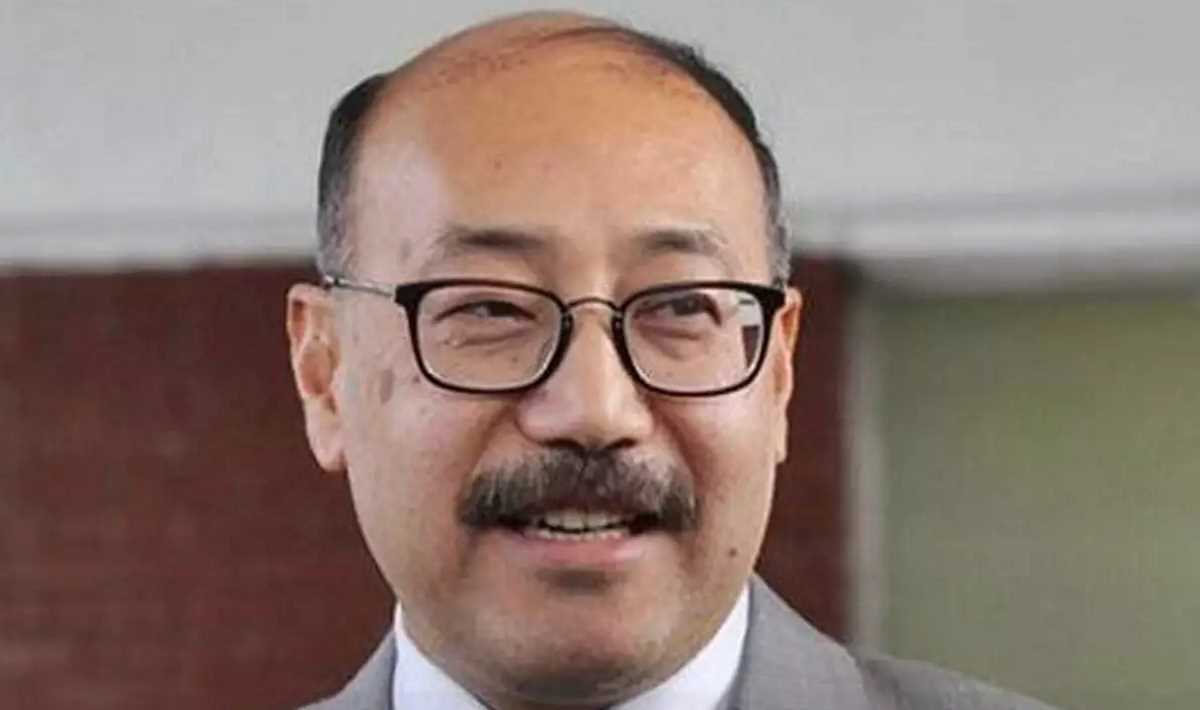 Asia   Harsh Vardhan Shringla
The diplomat said that India had already sharply decreased its imports from Iran and bought one million tonnes of crude in April, the last month before Washington stepped up its pressure campaign against Tehran and ended all exemptions to sanctions.

"That's it. After that we haven't imported any," AFP cited Shringla as saying.

"This is an issue that has to be dealt with, really, between the United States and Iran. We are only, in many senses, looking at it as a third party," he said, adding that they would not like to see a move towards any escalation in any way in that area. ■