Staff writer ▼ | September 26, 2014
The Supreme Court of India canceled 214 coal-mining licenses allocated by the government between 1993 and 2011 because they were given at throwaway prices and without prior auction. 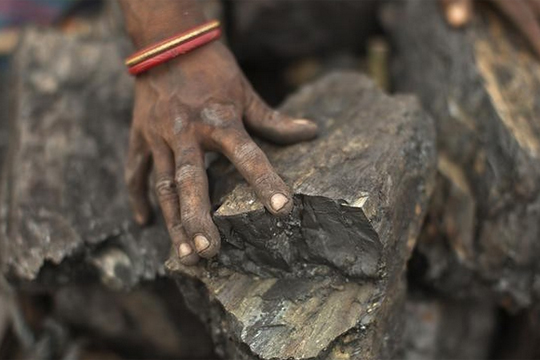 214 coal-mining licenses   The Supreme Court of India
The country’s highest judicial body ordered all these coal blocks, allocated to private companies, to be shut down in the next six months, while only four government-run ones can function, Indian news channel NDTV reported.

The private companies that obtained the 214 blocks will have to pay 295 rupees (about $5) to the state coffers for each ton of coal extracted, an amount that could sum up to a total of 100,000 million rupees (about $1.6 billion).

The decision to cancel coal block allocations made over the last 18 years was passed about a month ago by the Supreme Court, leading to a sharp decline in the stock market, though it later recovered.

The court declared the allocations “arbitrary and illegal” and against “the common good and public interest,” thus opening the door for the government to auction the blocks.

The court order is based on investigations carried out by the Central Bureau of Investigation since 2012, after the country’s Comptroller and Auditor General (CAG) revealed certain discrepancies in the sector.

According to the CAG, the government suffered a loss of $37 billion on account of defective policies in coal block allocations between 2004 and 2012.

This case, popularly termed as “Coalgate” by the regional media, added to a series of scandals that have haunted the Congress Party led by former Prime Minister Manmohan Singh, during his last term.

According to several analysts, the Congress Party’s crushing defeat in general elections in May was the result of its exhaustion after 10 years in power, during which the mounting cases of corruption added to the decline in economic growth. ■

India to be global hotspot for cruise shipping
India says it is growing faster than China
India imported 600 tonnes of uranium from Russia, Canada