In February, exports was boosted by the wood sector in Estonia 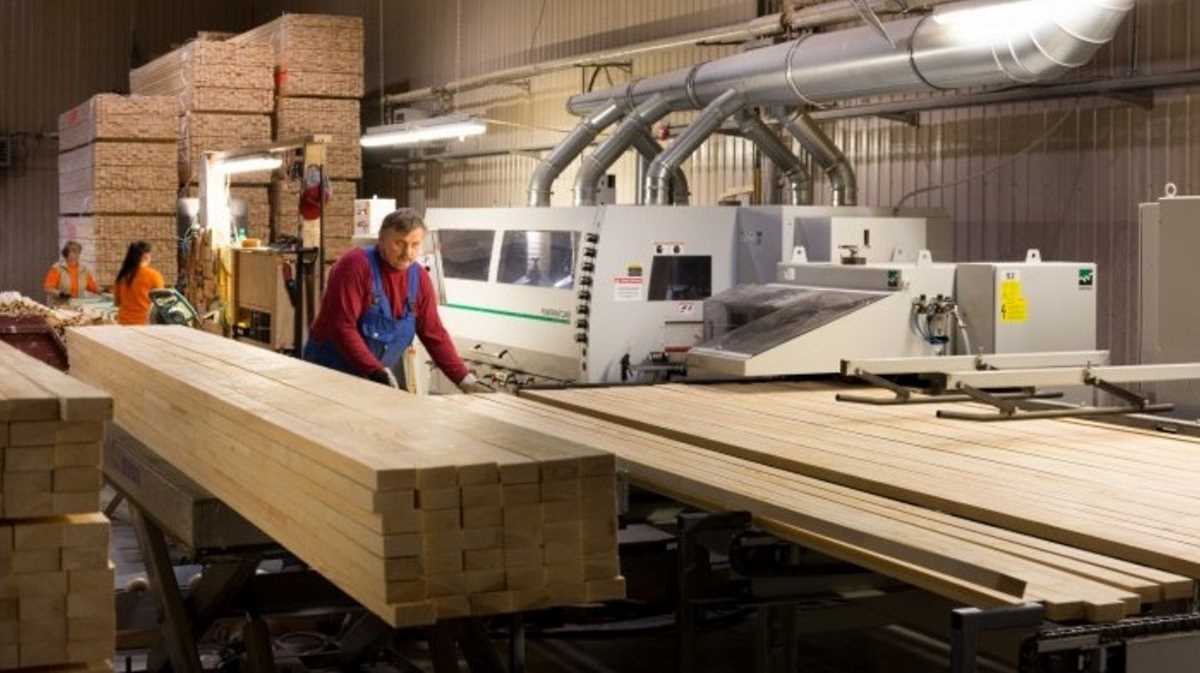 In February, exports (at current prices) from Estonia amounted to 1.16 bn euros and imports to Estonia to 1.26 bn euros.

The trade deficit was 95 mln euros, which was 12 mln euros more than in the same period last year.

In February, the top destination countries of Estonia’s exports were Finland (15% of Estonia’s total exports), Sweden (11%), Latvia and the USA (both 8%).

The biggest increase occurred in exports to the USA (up by 58 mln euros), the Netherlands and Turkey (both up by 16 mln euros).

The biggest decrease occurred in exports to the United Kingdom (down by 22 mln euros), where less mineral products were dispatched.

The biggest share in exports of goods was held by electrical equipment (15% of Estonia’s total exports), followed by mineral products (14%), and wood and articles of wood (12%).

The biggest increase was in the exports of wood and articles of wood (up by 21 mln euros), miscellaneous manufactured articles (up by 14 mln euros) and mechanical appliances (up by 11 mln euros).

The biggest decrease occurred in exports of mineral products (down by 23 mln euros).

The share of goods of Estonian origin in total exports was 74% in February.

The exports of goods of Estonian origin grew by 4% and re-exports by 3% compared to February last year.

In the exports of goods of Estonian origin, the biggest growth was in the exports of wood and articles of wood (wood pellets, glue-laminated timber, coniferous sawn timber), and miscellaneous manufactured articles (prefabricated wood buildings, furniture), whereas the exports of mineral products (shale oil, electricity) decreased.

In February, the main countries of consignment were Finland (12% of Estonia’s total imports), Germany (11%) and Sweden (10%).

Imports increased the most from Sweden (up by 13 mln euros), boosted by imports of electrical equipment.

Imports decreased the most from Belarus (down by 13 mln euros), mainly due to the decrease in imports of mineral products by nearly half.

Prices keep Norwegian seafood exports above water
Exports in Estonia decreased by 1%, imports by 3%
Irish food and drink exports up by 4% to €10.5 billion