Christian Fernsby ▼ | February 19, 2020
British companies will be discouraged from employing cheap labour from the EU under post immigration plans unveiled by the government. 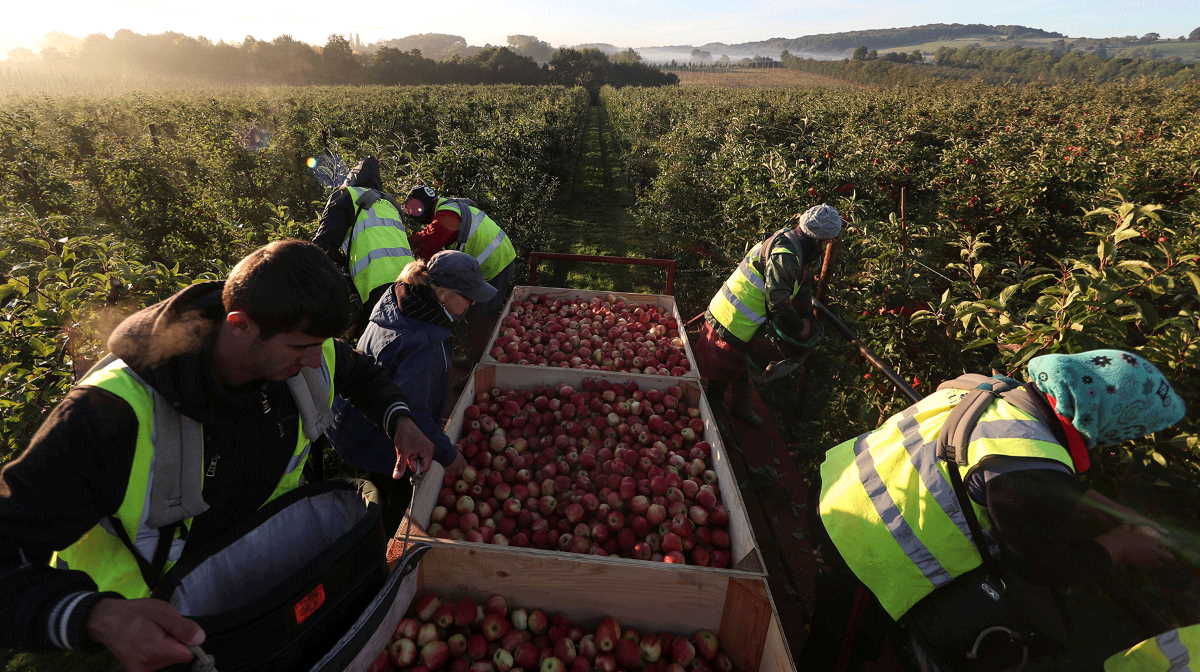 Working in the UK   UK workers
The Home Office said these workers may not get visas and that companies would instead be encouraged to train their own workers and develop more automation.

EU and non EU citizens coming to the UK would be treated equally after free movement ends on 31 December but they will need to accumulate “points”.

They will need at least 70 points to work in Britain, with points awarded for speaking English.

All migrants will need to earn at least £25,600 a year and must hold an offer for a job which meets the ‘skills test’.

However, the minimum salary is flexible which means an applicant could earn as little as £20,480 a year if they meet other criteria, such as filling a job where there are shortages.

All successful migrants will still be entitled to bring dependant relatives with them.

SNP immigration spokesman Stuart McDonald MP, described it as a “disastrous one size fits no one policy that poses a very real threat to Scotland and leaves businesses and the public with just 10 months to prepare for it”. ■