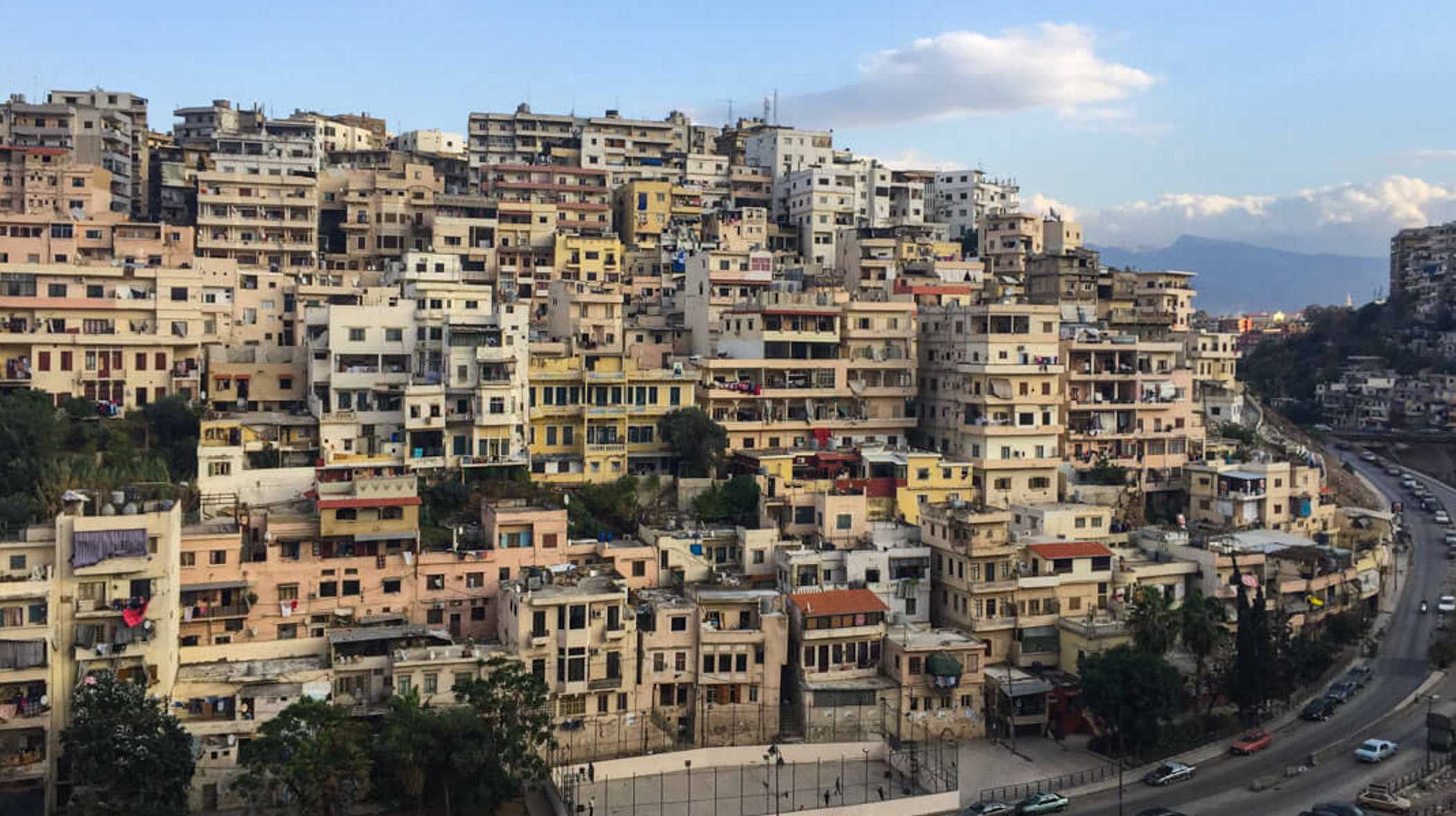 Middle East   Lebanon
"The government must implement reforms to secure growth and stop the public debt from increasing," an IMF delegation said.

The IMF delegation visited Lebanon over the past few days and conducted talks with President Michel Aoun and other Lebanese officials to follow up on the country's latest financial and economic developments.

The IMF also warned Lebanon that the absence of important reforms will impact investors' confidence in the country.

"Lebanon must implement the needed reforms in a bid to restore investors' confidence while encouraging donors to spend money in the country," the delegation said.

Endorsing a state budget that slashes the deficit is among the measures that the Lebanese government has pledged to take as part of the key financial and economic reforms recommended at last year's CEDRE Conference.

The CEDRE is an international conference which pledged to issue 11 billion U.S. dollars in loans and donations for Lebanon on condition that the country makes serious reforms. ■