Staff Writer | June 2, 2018
The International Monetary Fund announced the release of the latest instalment of Sri Lanka's $1.5 billion bailout on Saturday, but warned that restructuring the loss-making national airline was essential to sustain economic recovery. 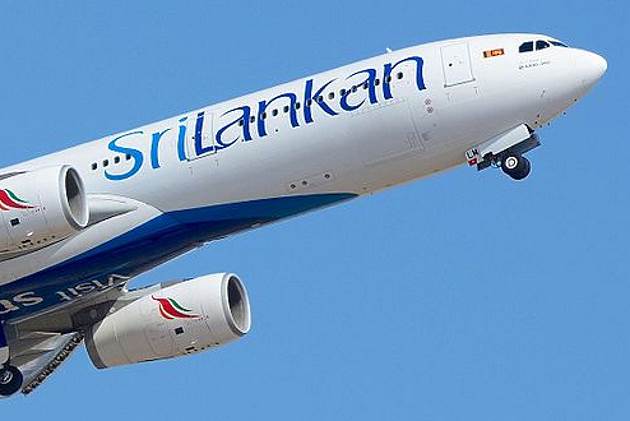 Asia   Sri Lankan has debts of over $2 billion
The IMF welcomed the island nation's increase in fuel prices last month - a precondition for it to receive $252 million of the three-year loan approved in June 2016.

Sri Lanka's economy has been on the mend since the IMF bailout, but growth in 2017 was more sluggish than expected and at 3.1 percent was the slowest in 16 years.

The release of the latest tranche of the loan had been held up pending the government agreeing to raise fuel prices to recover production costs and do away with subsidies.

The IMF said the price hike by state-run Ceylon Petroleum Corporation, in some cases by as much as 130 percent, was a "major achievement" that would reduce fiscal risk.

The price of kerosene oil, widely used in rural Sri Lanka for cooking and in lamps, was also more than doubled last month, while gasoline prices increased by just under 15 percent.

The IMF said Sri Lanka should also implement a pricing policy for electricity, which is currently subsidised for households and small businesses.

"It is essential for the authorities to implement an automatic pricing formula for electricity and a restructuring plan for Sri Lankan Airlines," IMF's Deputy Managing Director Mitsuhiro Furusawa said in a statement.

One of the biggest drags on the country's balance sheet is national carrier Sri Lankan, which has accumulated losses and debts of over $2 billion and is a huge burden on taxpayers.

The government has failed to privatise the airline due to a lukewarm response from investors while an attempt to find an international partner to revive it has also failed. ■