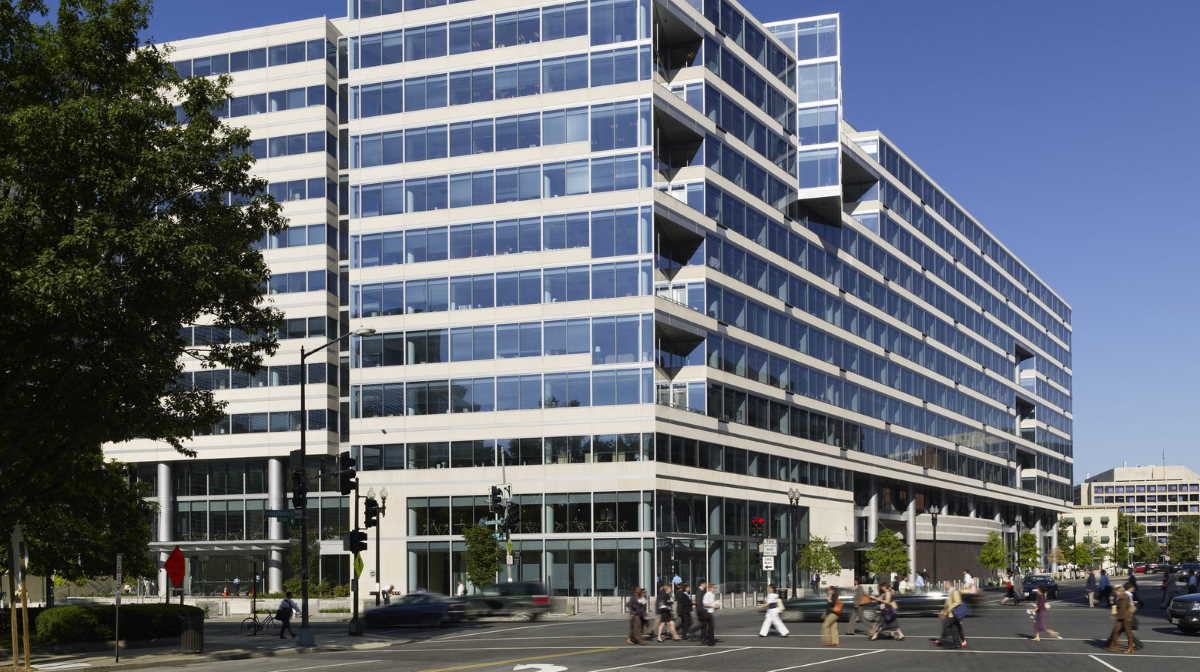 "We look forward to consideration of a doubling of the New Arrangements to Borrow and a further temporary round of bilateral borrowing beyond 2020."

dollars in total lending resources, made up of quotas, its main source of financing and based broadly on each member's relative position in the world economy, the New Arrangements to Borrow, a multilateral borrowing mechanism that provides additional lending resources, and the Bilateral Borrowing Agreements, a further boost to IMF's lending capacity after the 2008 financial crisis.

The IMF's 14th quota review was concluded in 2010 and the quota increases became effective in 2016.

After the reform, some 6 percent of quota shares were shifted towards emerging markets, including China and India.

The United States, with 16.5 percent voting power, can still veto any boost in any member's IMF quota, as any such change requires an 85 percent weighted majority vote of its members.

"We note the lack of progress on a quota increase under the 15th Review and call on the Executive Board to complete its work on the 15th Review and on a package of IMF resources and governance reforms, and to report to the Board of Governors as soon as possible," the IMFC said in the statement.

"Beyond the 15th Review, we are committed to revisiting the adequacy of quotas and continuing the process of IMF governance reform under the 16th General Review of Quotas, including a new quota formula as a guide, with the Review to be extended from 2020 to no later than December 15, 2023," it said.

"I welcome this high-level endorsement, which demonstrates the strong support of our membership for the Fund's mission," IMF Managing Director Kristalina Georgieva said.

"We will continue to work closely with our membership in the period ahead to ensure full implementation of this package." ■

Naftogaz to demand compensation from Gazprom for gas transit termination