Staff writer ▼ | September 9, 2014
China will become the world's largest economy in 2024, as the country's consumer spending is expected to almost quadruple from 2013 to 2024, according to IHS. 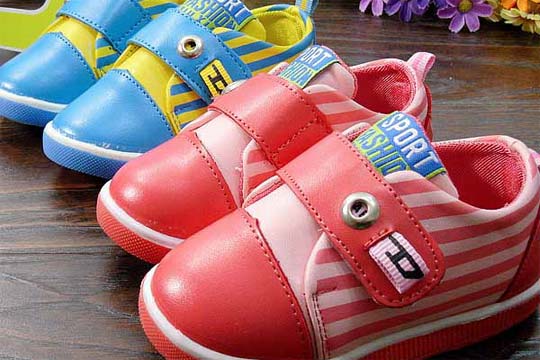 Prediction   China to have 20% of GDP in the world
IHS forecast that in 2024, with anticipated nominal gross domestic product (GDP) of $28.25 trillion, China will overtake the United States' $27.31 trillion, becoming the biggest economy in the world.

China's share of world GDP is forecast to rise to 20 percent in 2025, said the Colorado, U.S.-based company.

"Over the next 10 years, China's economy is expected to re-balance towards more rapid growth in consumption, which will help the structure of the domestic economy as well as growth for the Asia Pacific as a region," said Rajiv Biswas, chief Asia economist at IHS.

John Hinshaw elected to BNY Mellon board of directors