Christian Fernsby ▼ | May 20, 2019
A recent study from North Carolina State University finds that U.S. government spending on military personnel has a positive impact on the nation's human capital essentially improving the American workforce. 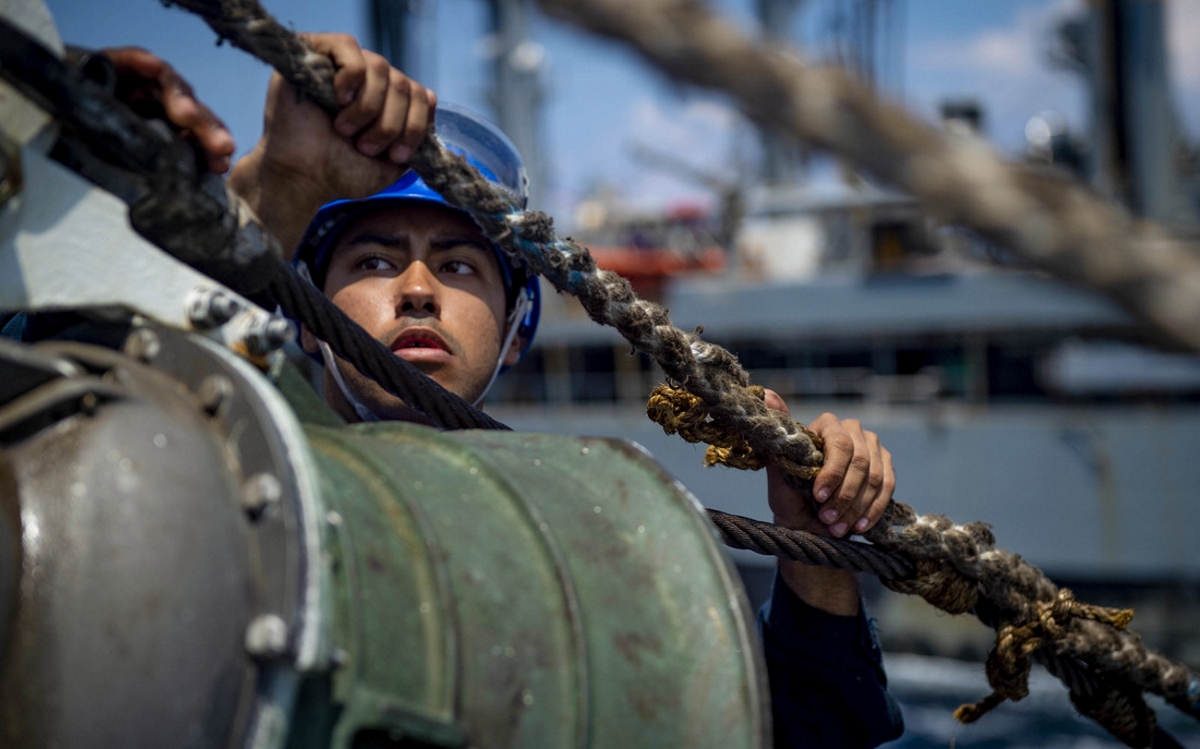 "Previous efforts to estimate the economic impact of military spending have viewed that spending collectively, whether the money was spent on buying new planes or training personnel," says Bruce McDonald, author of a paper on the study and an associate professor of public budgeting and finance in NC State's School of Public and International Affairs.

"I was able to obtain spending records that detailed precisely how the military was spending its money, and that allowed me to tease out the effect of military spending on human capital and what that means for the U.S. economy."

McDonald used year-by-year expense report data for all Defense Department spending from 1949 through 2014 to develop a computational economic model.

The model was able to estimate the overall economic impact of military spending, as well as what portion of that impact comes from human capital investment versus spending on material goods.

"Basically, the model shows that 18.9 percent of annual economic growth in the U.S. can be attributed to human capital investments made by the military," McDonald says.

"This likely reflects the scope of the military's personnel training and education efforts from entry level training to training in technical specialties to sending personnel to medical school."

Economic growth is measured by year-to-year growth of the GDP, which comes to $475.5 billion for 2019.