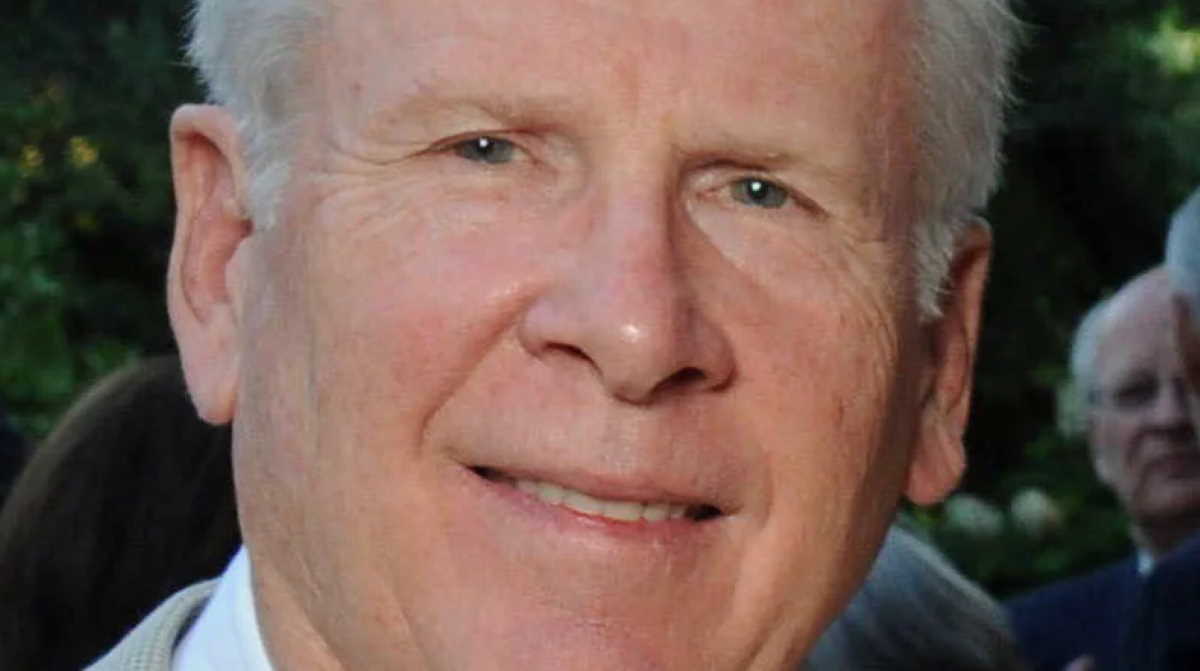 Brockman, who serves as CEO of Ohio based Reynolds and Reynolds, is alleged to have used a network of secret accounts in Switzerland, Bermuda and Nevis to shield income earned on private equity investments into Austin-based Vista Equity Partners from the IRS.