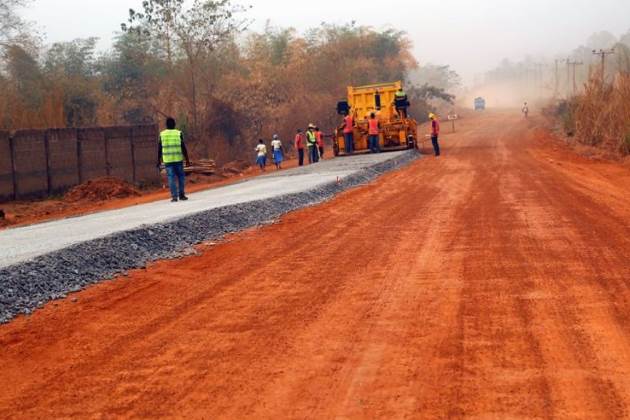 However a further $277.4 million will be required to fund the work, which involves widening the highway so that it features two lanes in either direction.

In all the East-West highway runs 657km between Warri and Calabar and was originally expected to cost $2 billion.

The section of the highway between Ikot Akan and Port Harcourt passes Bonny Island, where many of the oil facilities are located, although the route runs inland.

Transport between the island and Port Harcourt depends largely on water traffic, with helicopters also being used extensively for senior personnel.

A bridge to Bonny Island has been proposed in the past, but has never managed to move ahead to actual construction.

It remains to be explained as to why the south east of Nigeria, the centre of the oil industry on which the country’s GDP has relied on for the last few decades, has suffered so badly in terms of road development.

Better roads to and from the oil producing areas would help ensure the industry is fully competitive.

The Niger River Delta and surrounding areas have suffered from instability over the years, likely fuelled by resentment at the Nigerian Federal Government’s inability to provide adequate infrastructure over successive administrations, despite the region’s importance to the country’s GDP.

However the present Nigerian Federal Government has recognised the need for infrastructure development, with the East-West highway being seen as a priority. ■