Staff writer ▼ | August 13, 2014
Companies in Guangdong province, hometown of many overseas Chinese, have exported nearly 1,300 tons, worth $10 million, of moon cakes this year, which represents a slight increase year-on-year. 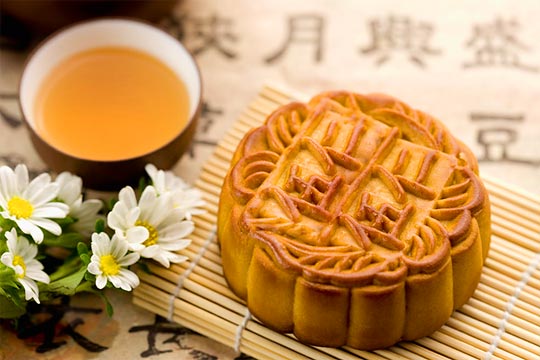 Moon cakes   North America takes more than half of exports
They have largely wrapped up their moon cake export this year, with Mid-Autumn Festival falling on September 8 this year and taking into account the transport time, according to Guangdong Entry-Exit Inspection and Quarantine Bureau.

One of the largest moon cake exporters in Guangdong, Likofu Food Co of Guangzhou Restaurant Gr Guangdong moon cakes were exported to 19 countries and regions, with North America taking up more than half of exports because of larger Chinese population.

Entry-exit inspection and quarantine bureaus in Guangdong have been conducted to help companies meet food standards in overseas markets. ■

California has 19% higher costs per job than rest of U.S.