Staff writer ▼ | December 2, 2014
The Greek economy's GDP growth was revised upwards to 1.9 percent in the third quarter of 2014, according to figures released by Greece's statistical office ELSTAT. 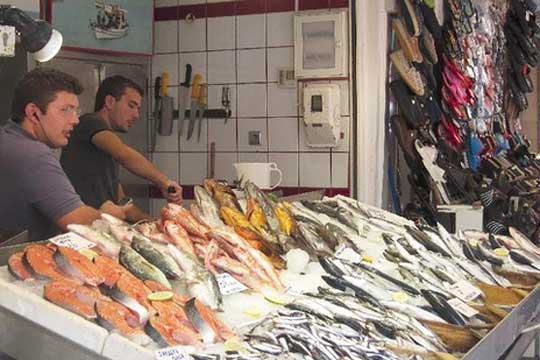 On November 14, ELSTAT announced the preliminary data indicating the economy grew by 1.7 percent year-on-year in the third quarter.

The improved rate supports Athens' expectations that the debt-laden country would achieve a 0.6 percent GDP growth rate for all of 2014 and sets the stage for a remarkable 2.9 percent GDP next year.

ELSTAT's revised estimates were based on improved final data on domestic consumption and exports. ■

Switzerland best country, U.S. powerful but not trustworthy
Egypt plans to launch commodities exchange within a year
Renewable energy sector needs $750 billion
Panama could run out of pension fund by 2023