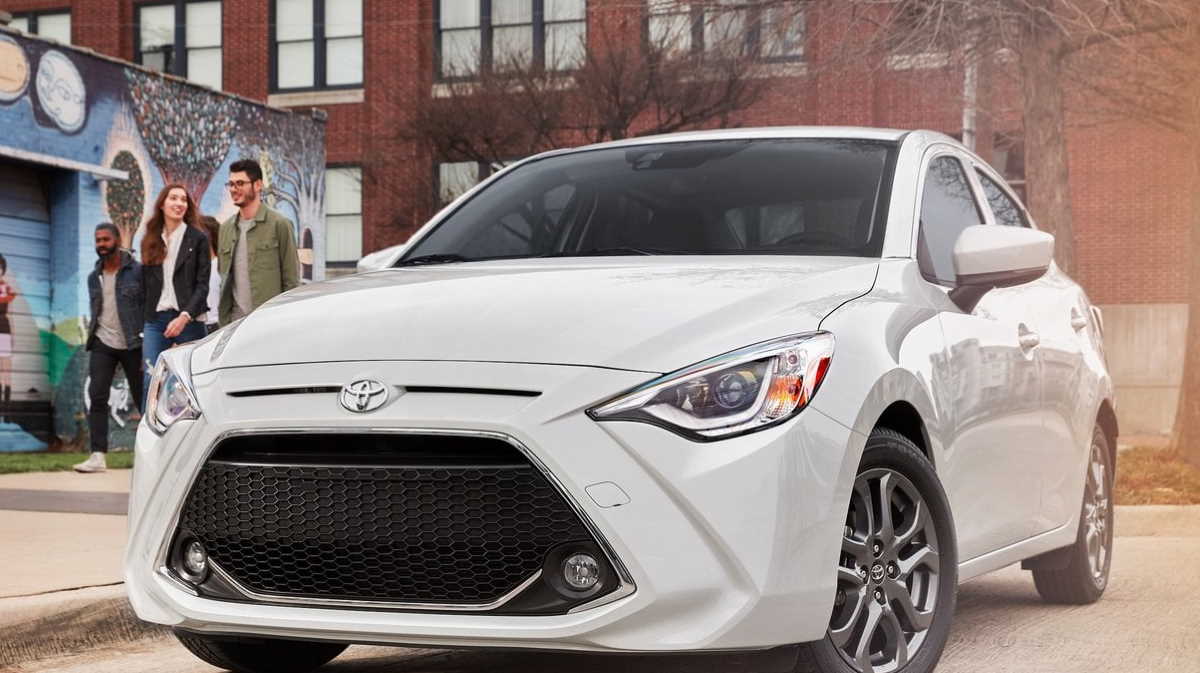 In the first nine months of the year, new car registrations decreased 27% while new car sales were down 35%. Also, new motorcycles registrations and new sales slipped 12% and 11%, respectively. ■

Daily coronavirus cases doubled in England in a week