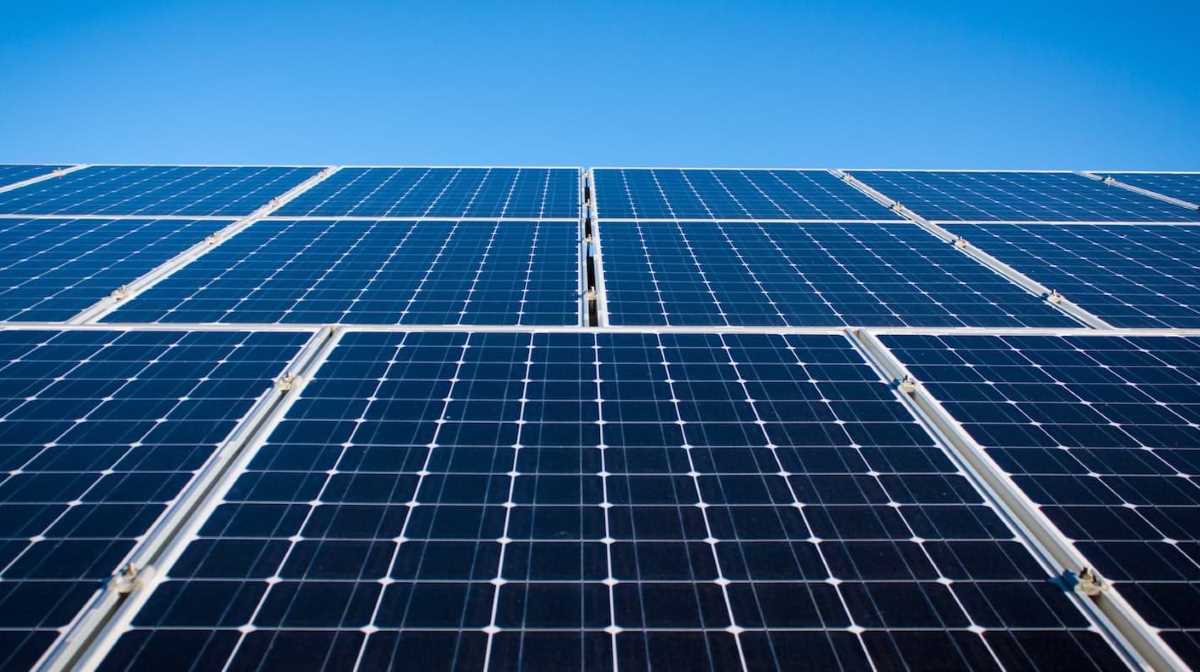 European economies   The 29 percent of energy produced in Greece currently comes from renewables
Local officials and experts say the country also marches to meet the relevant targets set by EU for 2030.

Made up of representatives of governments, NGOs, industry, science and academia, the Paris-based REN21 is a global network that collects data on RES to provide reliable information on trends and help shape the energy debate.

Greece, along Denmark, Uruguay, Ireland, Germany, Portugal, Spain, the UK and Honduras produce more than 20 percent of their electric energy from solar and wind power, the 2019 report said.

With countries having to set more ambitious climate goals in 2020, the report shows that there are several opportunities to boost action worldwide, Greek Professor Arthuros Zervos, REN21's president said in a statement.

Greece's national energy plan foresees a doubling of the renewable energy sources share to 60 percent by 2030 and a major part of the transition to RES is the possibility to access and use natural gas as transition fuel, Stathakis said.

His remarks were made during the signing of the Greek state's lease agreement with Exxon Mobil-Total- Hellenic Petroleum, which grants the consortium the right to carry out exploratory drilling and extract hydrocarbons off Crete island, Greek national news agency AMNA reported.

"Greece is dedicated in developing of renewable energy technologies. We try to open up a discussion what we have been doing, the actions we had been taking the last years in order to improve the policy framework as well as to facilitate the implementation of renewably projects," Dimitris Tsekeris, special counselor on RES issues at the Environment and Energy ministry said, addressing a relevant forum in Athens.

"Among the other renewable, marine renewable is a strategic option" for the sea nation, the expert highlighted.

"Blue energy is a priority axis of the EU and field of research. This new innovative and extremely promising development sector is a challenge for all Med countries," Markos Damasiotis, head of Development Programs Division at Greece's national Center for Renewable Energy Sources and Saving, told the same meeting.

Some 2.5 billion euros (2.8 billion U.S. dollars) worth of new RES projects are expected to be materialized in the next two years alone, Enterprise Greece, the official trade and investment promotion agency of the Greek state, noted in a recent e-mailed newsletter.

These efforts are part of Greece's 35-billion-euro new national energy plan submitted to the European Commission earlier this year, which aims to dramatically increase the share of renewable energy, the report read.

By 2030, the EU wants at least 32 percent of bloc-wide energy consumption to come from renewable sources. Greece is on track to meet interim targets by 2020, but will need to invest heavily to reach long term goals, Enterprise Greece noted.

Google to link Portugal and South Africa with submarine cable