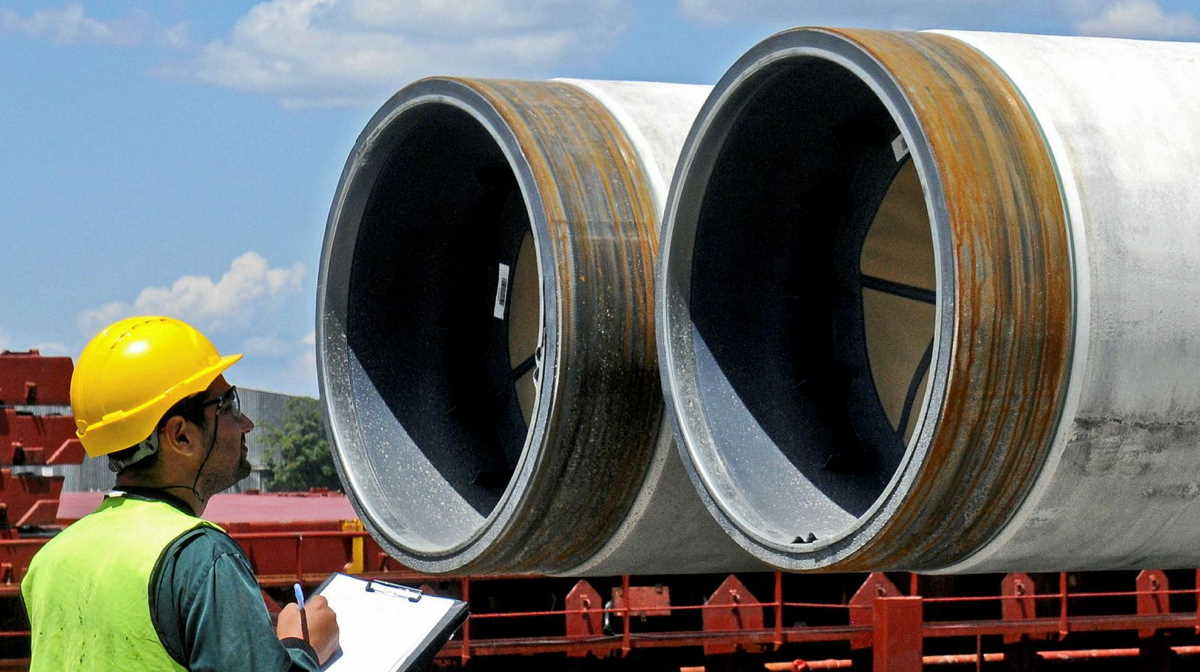 Energy in Europe   Bulgartransgaz
"Gas from Russia is successfully supplied through a new entry point of Strnadzha-2 via Turkey," he said in an interview with Bulgarian National Radio.

The advantages of this project are security and economic viability. Both North Macedonia and Greece are receiving gas through Strandzha-2," TASS cited Bulgartransgaz CEO as saying.

Malinov noted that the supply of gas via the Trans-Balkan pipeline from Romania has almost stopped since the beginning of the year.

Bulgartransgaz and Gazprom Export company finalized talks in the last days of 2019 and since January 1, Bulgaria has been receiving Russian gas via Turkey instead of Ukraine. ■

Fighting for privacy in U.S.: More than 30% of North Americans use dark web