Government employees in Canada paid 9.7% more than those in private sector 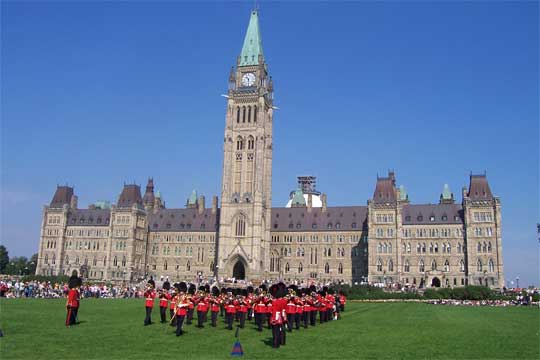 This wage premium accounts for differences among individual employees such as age, gender, marital status, education, tenure, type of work, size of establishment, industry, and occupation. When unionization is accounted for, the government-sector wage premium drops to 6.2 per cent.

But wages are only part of an employee's total compensation, which also includes non-wage benefits such as pensions, early retirement and job security. And according to several strong indicators, the government sector as a whole enjoys superior non-wage benefits.

Between 2009 and 2013, government employees retired 2.4 years earlier, on average, than Canada’s private-sector employees.

U.S. oil and gas rig count rises by most since January
U.S. trade embargo causes 144 bln USD in losses for Cuban economy
Drugs wholesalers in Croatia: 75 percent of hospitals will get less drugs or no drugs
Gulf of Guinea kidnappings rise 40%