Christian Fernsby ▼ | March 30, 2020
Unlike paper currency or other assets, gold has managed to maintain its value through the years, preserving the investors' wealth, especially in times of fear in the market. 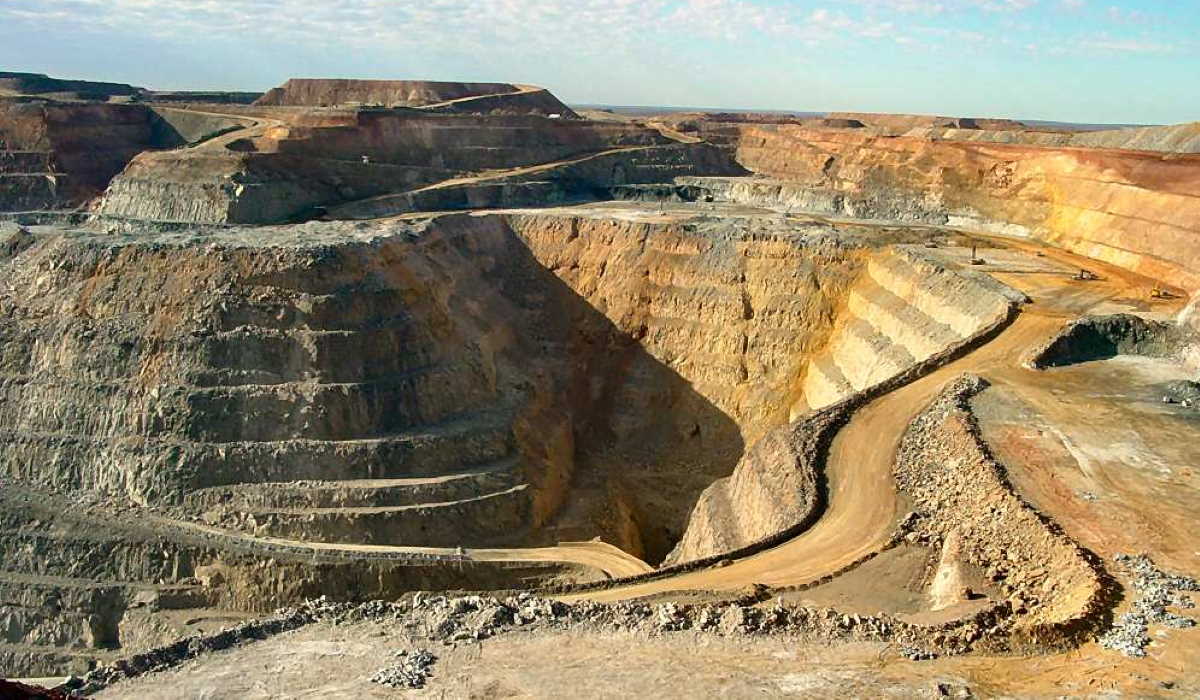 Investment   The rate of return hit 237.75%
Although many investors value gold as an important portfolio asset, the recent stock market slides caused by the coronavirus outbreak have additionally raised interest in the precious metal, encouraged by the impressive gold performance in 2019.

According to data gathered by Finanso.se, the rate of return for gold investments hit 237.75% at the end of last year, the highest value in twenty years.

The Price of Gold Jumped 5.5 Times in the Last 20 Years

The average gold value tends to increase during a recession, making it an attractive investment in uncertain times.

In 2000 the price of gold was at its lowest point since 1990, with a troy ounce of gold costing $274.5, revealed the Statista and World Gold Council data.

Since then, gold prices have been rising.

After the 2008 economic crisis, the price of gold rose at higher rates than ever before as the market began seeing gold as a good investment.

Although the third week of March witnessed a fall with the price going down to $1,474.25, the end of the month brought a recovery with the value going above $1,600 per troy ounce of gold.

However, the next two years brought a recovery with the return rate growing to 12.7% in 2017.