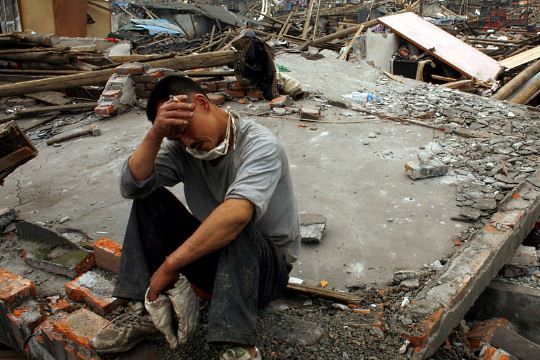 According to the report, the severe convective storm (SCS) peril was the costliest disaster type on an economic basis (nearly $26 billion) during the period under review, comprising 48 percent of the loss total, with the majority of the loss ($23 billion) attributable to events in the United States.

SCS also caused the majority of insurance losses ($17+ billion), comprising 78 percent of the loss total and with nearly $16 billion attributable to widespread hail, damaging straight-line winds, and tornadoes in the U.S.

Aon Benfield is the global reinsurance intermediary and capital advisor of Aon. ■