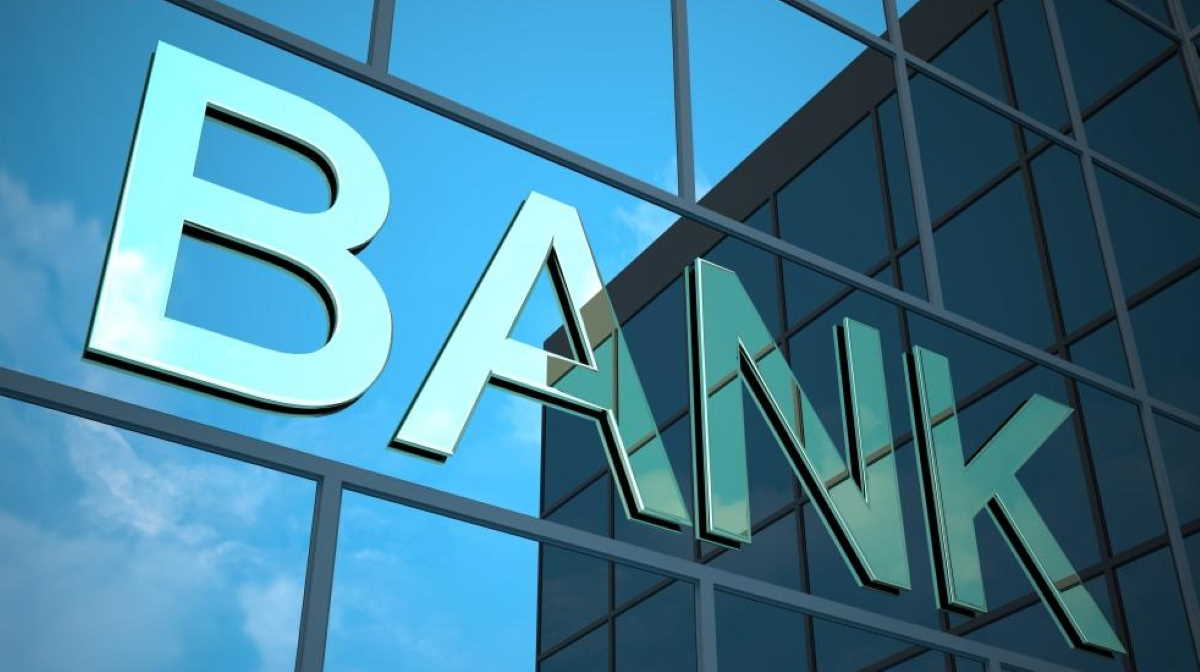 Debt   Global debt across all sectors rose
At over 322% of GDP, global debt is now 40 percentage points ($87 trillion) higher than at the onset of the 2008 financial crisis—a sobering realization as governments worldwide gear up to fight the pandemic.

As social distancing becomes the norm across most mature economies, global recession looms: a recession which would begin with $87 trillion more in global debt than at the onset of the 2008 financial crisis, Institute of International Finance says.

With a sharp contraction in corporate earnings and mounting job losses already exacerbating the debt service burden for businesses and households, the aggressive fiscal response has already fueled a massive wave of government borrowing in many countries.

Gross government debt issuance hit an all-time monthly record of over $2.1trn in March ($3.2 trillion including other sectors).

Using a simple top-down estimation, if net government borrowing doubles from 2019 levels—and there is a 3% contraction in global economic activity (nominal terms)—the world’s debt pile would surge from 322% of GDP to over 342% this year.

Hence while remarkable uncertainty around the scale and duration of the pandemic makes point estimates challenging, a sharp upward trajectory in debt levels looks all but certain.

Much of course depends on the extent to which the virus is contained and treated, and how well the fiscal policy response can support the most vulnerable segments of the economy—particularly small and medium-sized enterprises (SMEs) and low-income households.

How firms and households react to these bold policy measures—and what behavioral changes may ensue—will make a big difference to recovery prospects.

While this should ease debt burdens, the impact on prices will likely be quite different across countries, particularly between emerging and mature economies.

Finding the right exit strategy could be even more challenging this time around.

The bulk of the increase was in the general government (up $4.3 trillion) and non-financial corporate sectors ($2.8 trillion).

Governments have accounted for the lion’s share of the rise in global debt since 2007—from less than $35 trillion to $70 trillion in 2019.

While the U.S. and China accounted for over half of this increase, over 85% of the 52 countries in our sample now have higher government debt-to-GDP ratios than before the 2008 financial crisis.

Of note, Spain, the UK, Japan, France, Italy, and the U.S. have all seen a surge over 40 percentage points.

Across emerging markets, the rise has been over 25 percentage points in South Africa, Chile, Brazil and Argentina while Turkey and India saw a modest drop (Chart 2).

Non-financial corporate debt-to-GDP ratios are at or near record levels in Canada, Chile, France, Philippines, Singapore, South Africa, Switzerland, UAE and the U.S.

Argentina, Turkey, Chile and Colombia have seen the sharpest build-up in FX debt since 2009.

Heavy reliance on FX debt represents a significant liquidity and solvency risk for some EM corporates and sovereigns, while leaving them more exposed to sudden shifts in global risk appetite.

Refinancing alert: over $20 trillion of bond and loans come due through end-2020; EM debt accounts for 23% of the total.

Total EM FX refinancing needs amount to some $730 billion through end-2020—over 80% of that in USD, helping explain growing calls for debt relief. ■