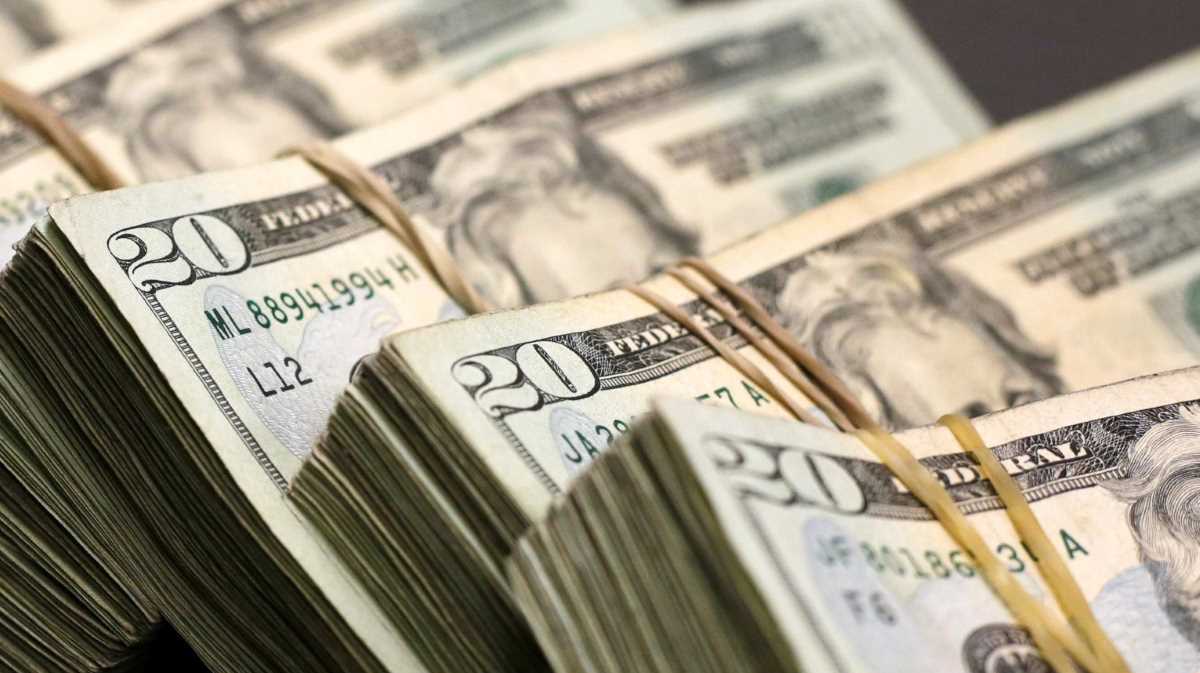 Almost half of all countries in this year's report, compiled by Dun and Bradstreet's Worldwide Network, reported a drop in the number of business failures when comparing 2018 and 2017 data.

This decline occurred despite continued economic uncertainties including trade friction between the U.S. and China, the UK's exit from the EU, and a slowdown of consumer spending in China.

"The Global Bankruptcy report is yet another reminder of the continuing challenges many businesses face in this current uncertain climate," Markus Kuger, Lead Economist at Dun and Bradstreet said.

Russia and Japan both recorded a drop in the number of corporate failures in 2018, while failures in the U.S, Germany and Italy were down by 3%, 3.9% and 5.8% respectively.

Although the report found that business failures have dropped in several large economies, 41.9% of countries covered did see an increase in failures.

Countries in Scandinavia, Australia and Spain have all seen year on year increases in the number of failures in 2018.

Late or non-payments from customers is often a contributing factor to business failure.

Payment analysis by Dun and Bradstreet's Worldwide Network showed that bills in Germany were paid an average 6.7 days late in Q1 2019, much better than the European average of 13.4 days.

In the US, the likelihood a business will pay more than 90 days later than agreed terms (measured by Dun and Bradstreet's Commercial Credit Score), fell to a five-and-a-half year low in February 2019. ■