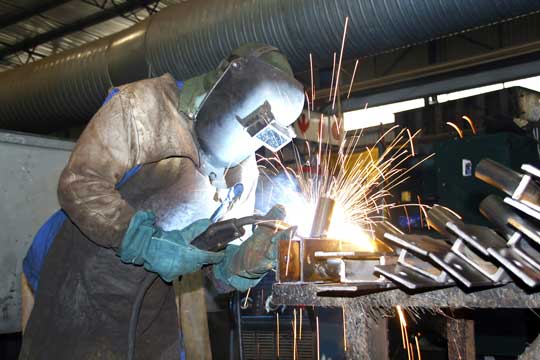 Companies analyzed added $24.8 billion in revenues to reach $674.4 billion. However, when adjusted for the strong US dollar exchange rate, global revenues declined 1.9 percent.

Further, due to increased military spending, the defense subsector showed a 1.7 percent growth in revenues, equating to $5.8 billion of revenue.

At a regional level, the European A&D sector is eclipsing the US sector in revenue growth rates, according to Deloitte’s analysis of top global A&D company revenues.

AspenTech appoints Halsey Wise to board of directors